In a bid to enhance its reputation as a destination for luxury travel, Saudi Arabia is in the process of constructing a giant archipelago resort on its Red Sea coastline.

Set across some 90 natural islands, along with a number of man-made ones, the resort (called the Red Sea Project) will feature around 50 luxury hotels, along with over 1000 residential properties and a wide range of amenities and attractions, and will be the largest destination on earth powered exclusively by renewable energy sources. 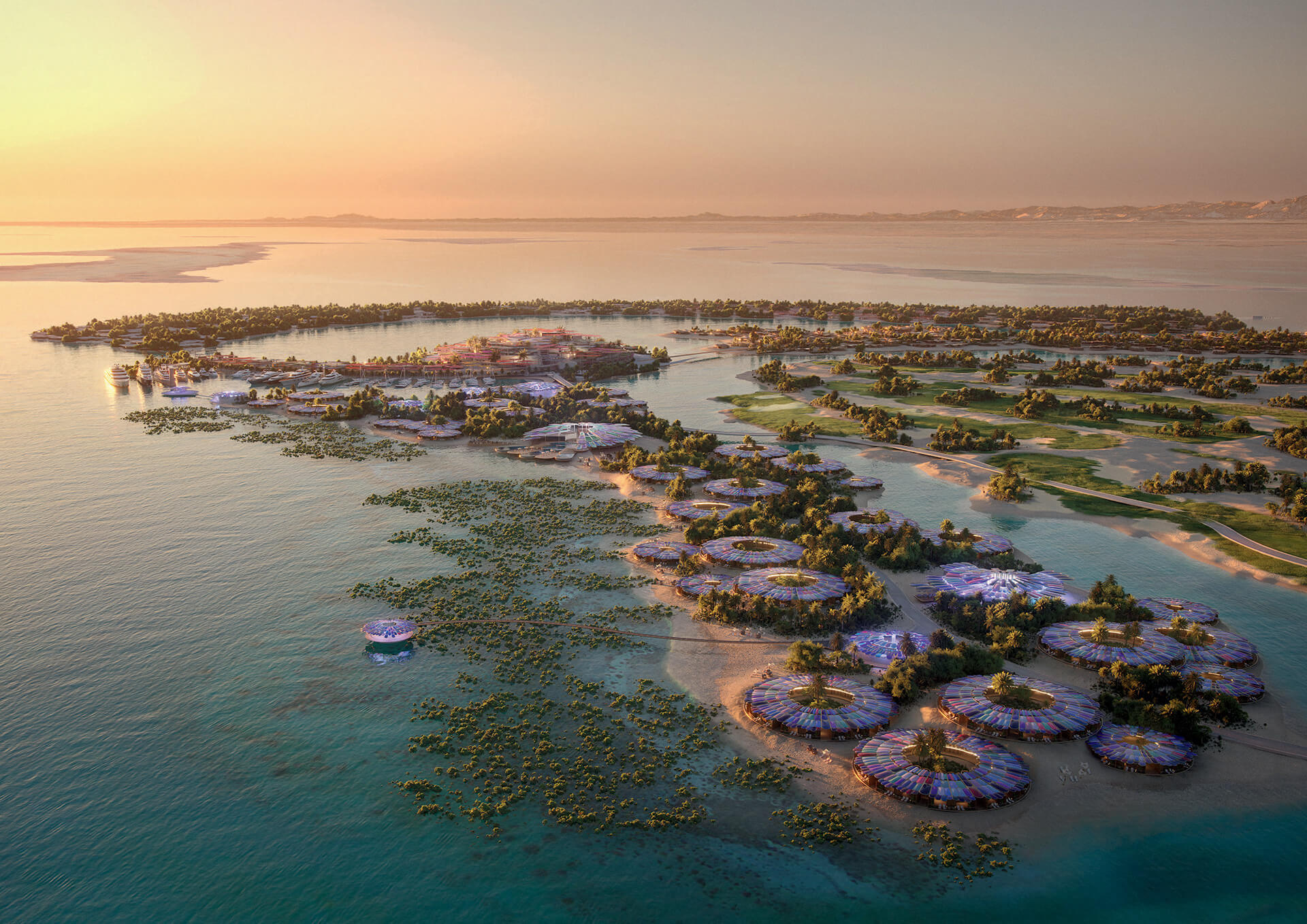 The project is the latest in a series of ventures aimed at boosting the country's tourism industry, a key part of Crown Prince Muhammad Bin Salman's 'Vision 2030' economic plan announced in 2016. It is part of a larger redevelopment of the remote western coast that will include a new airport and seaport, and restoration of several key historic landmarks.

Although Saudi Arabia is one of the most visited nations in the Middle East, its tourism industry has traditionally centered almost exclusively around Islamic religious pilgrimages. However, the Red Sea Project, and other ambitious development schemes, along with the staging of large-scale music and sporting events, will undoubtedly help the country towards its eventual goal of rivaling Dubai as the destination of choice for luxury travel in the region. 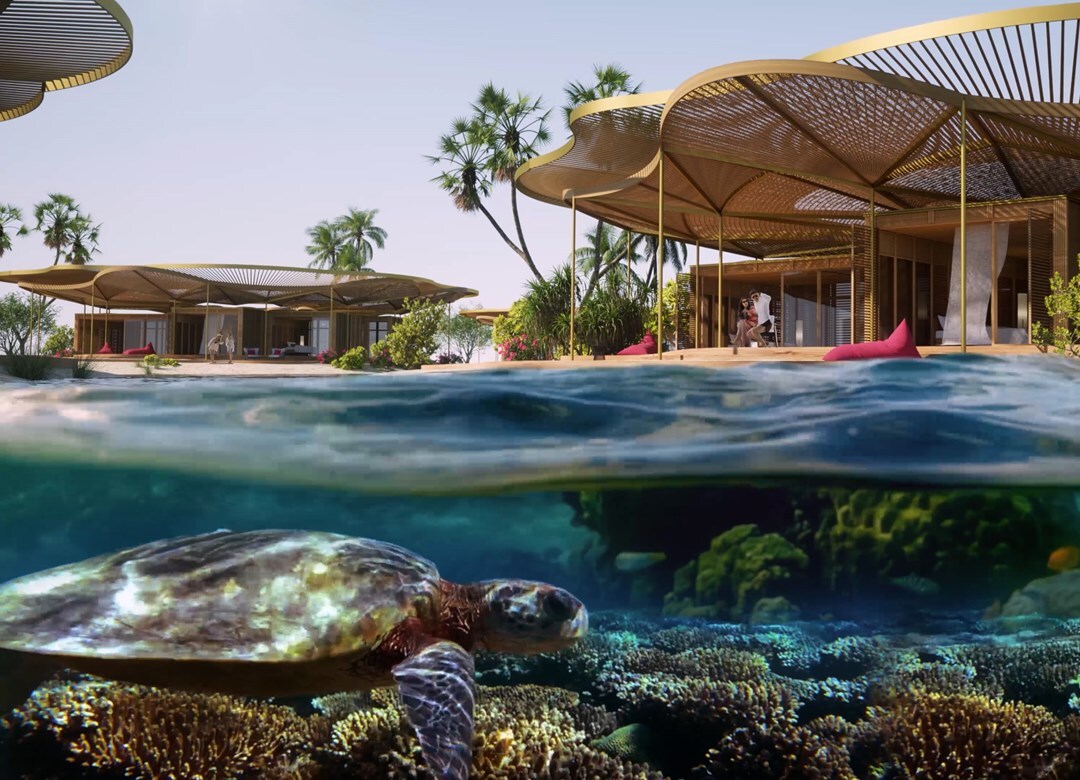 Although the full project won't be completed until 2030, the first hotels (along with the airport) are on track to welcome their first guests by late 2022, and the Crown Prince recently revealed designs for Shurayrah, the main hub island and gateway to the resort, which includes new beaches, a lagoon, and some truly spectacular architecture! 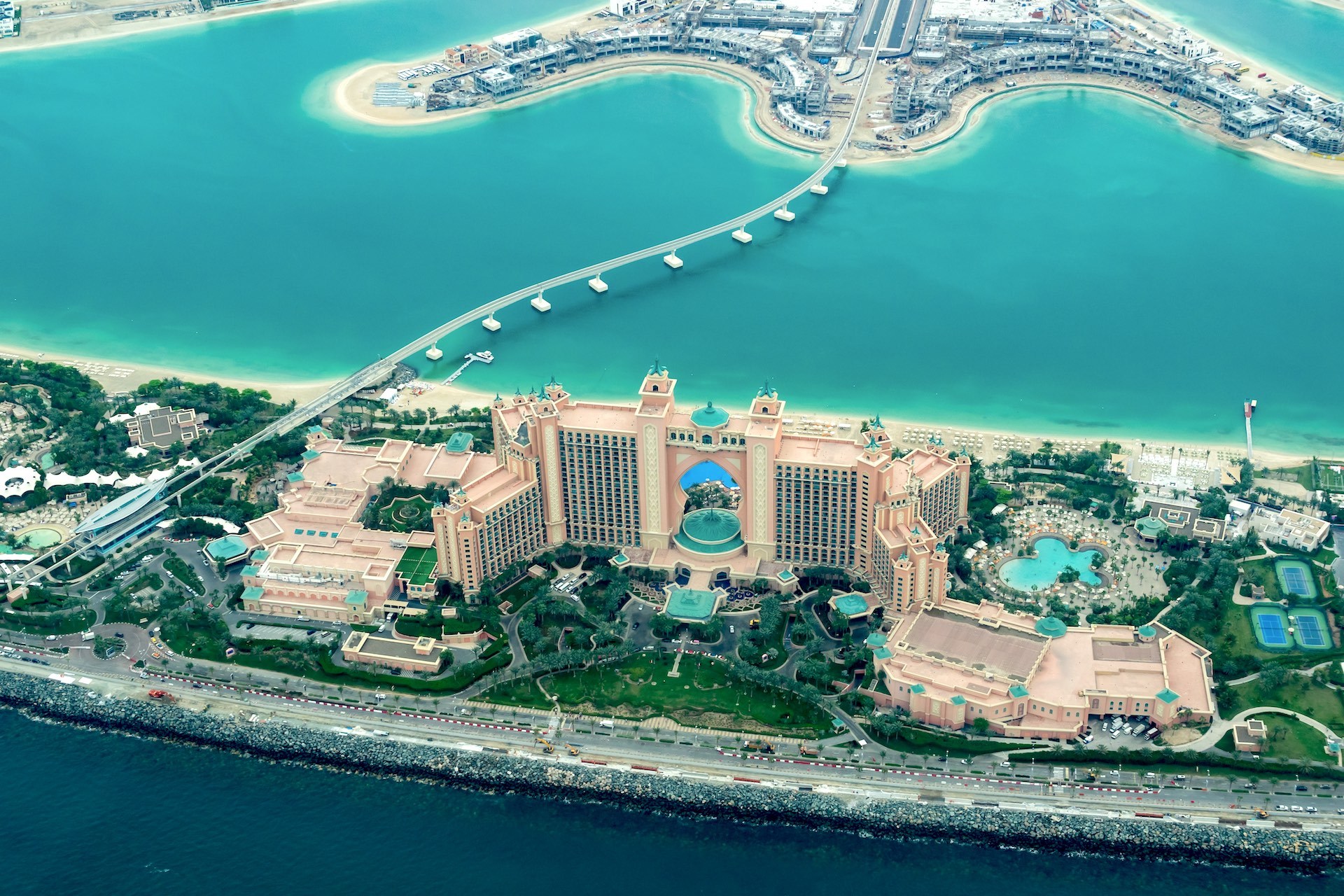 While Saudi Arabia splits opinion on travel, Dubai is one the most visited destinations in the world. Find out more information about visiting Dubai.