Thailand is one of the worlds most visited countries with tourism making a huge proportion of the countries GDP.

They’re now planning on opening travel bubbles that will restrict which foreign nationals will be permitted to enter according to the Bangkok post.

Foreigners have been banned from entering since late March.

There are many countries being considered, most from Asia with the likes of Cambodia, Macau, Japan, Laos, Myanmar and South Korea.

There would also be health screening put in place for the arriving tourists. 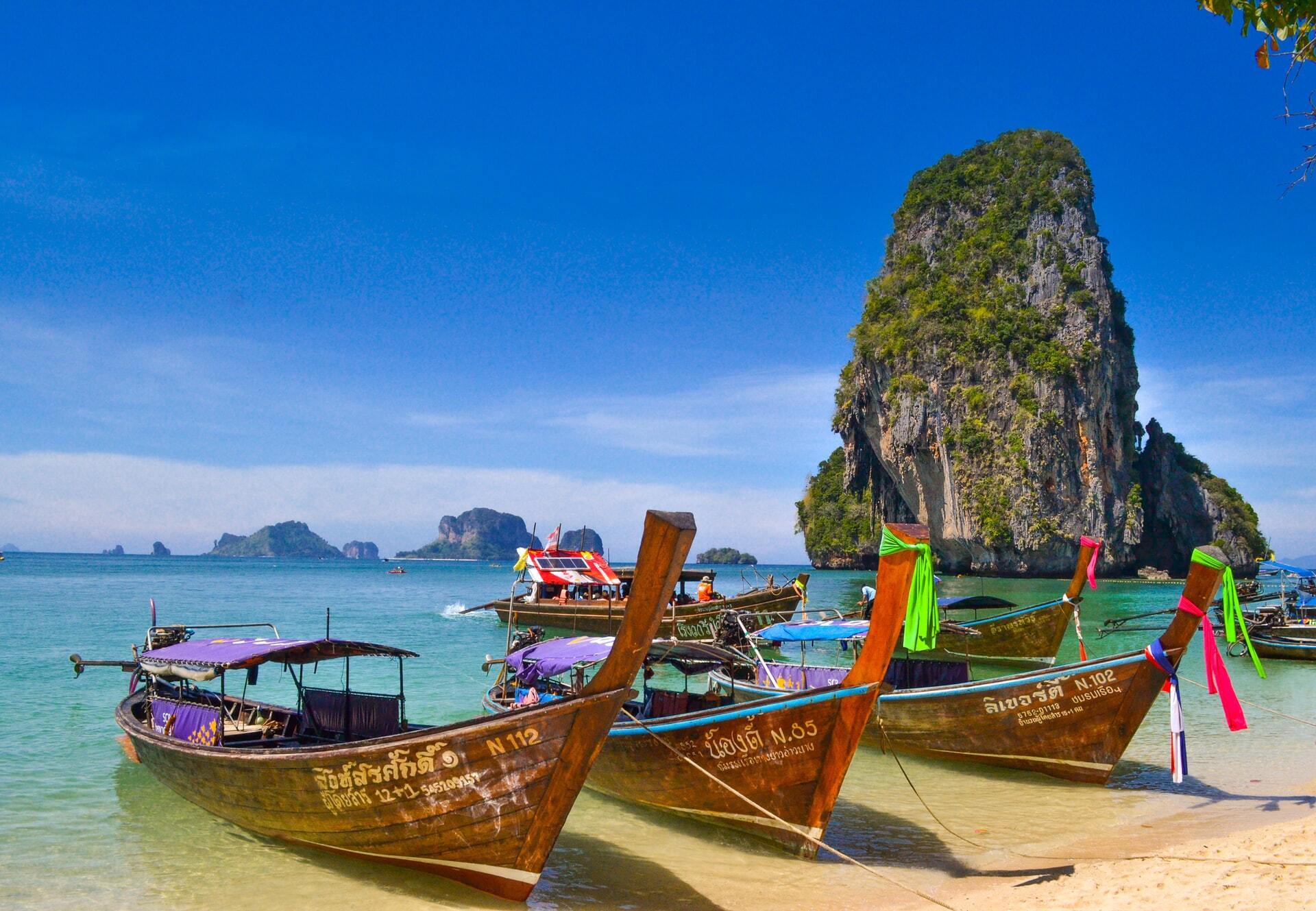 It doesn’t appear quarantining would be mandatory according to Thailand's public health minister. As of June 14th there's only been around 3,000 cases in the country, much less than most of Europe which seemed to bear the brunt of the pandemic.

The second time in just 5 days, Thailand reported no new cases, which is a fantastic sign for locals and would be visitors alike, It’s also now been 21 days without a local transmission of the virus. Thailand joins South Korea and some other Asian countries who seem to have been keeping the corona-virus in check.