BookitList - US Criticise Europe On Their Ban Of US Citizens

US Criticise Europe On Their Ban Of US Citizens

Unsurprisingly the US Travel Association has reacted with frustration at Europe’s stance on banning US tourists from entering. Given the staggering statistics it should come as no surprise.

It’s not yet set in stone but the European Union will likely prohibit the entry of American and Russian tourists given the increased risk they pose of spreading the coronavirus.

Some countries are likely to be given a pass to Europe, but it could be a matter of waiting until 2021 for US holidaymakers.

America has really struggled to contain the coronavirus outbreak and with over 2.5 million infections it’s set to have a longer road to recovery than anywhere in Europe. Thankfully the number of daily cases are declining but not at the rate experts hoped. 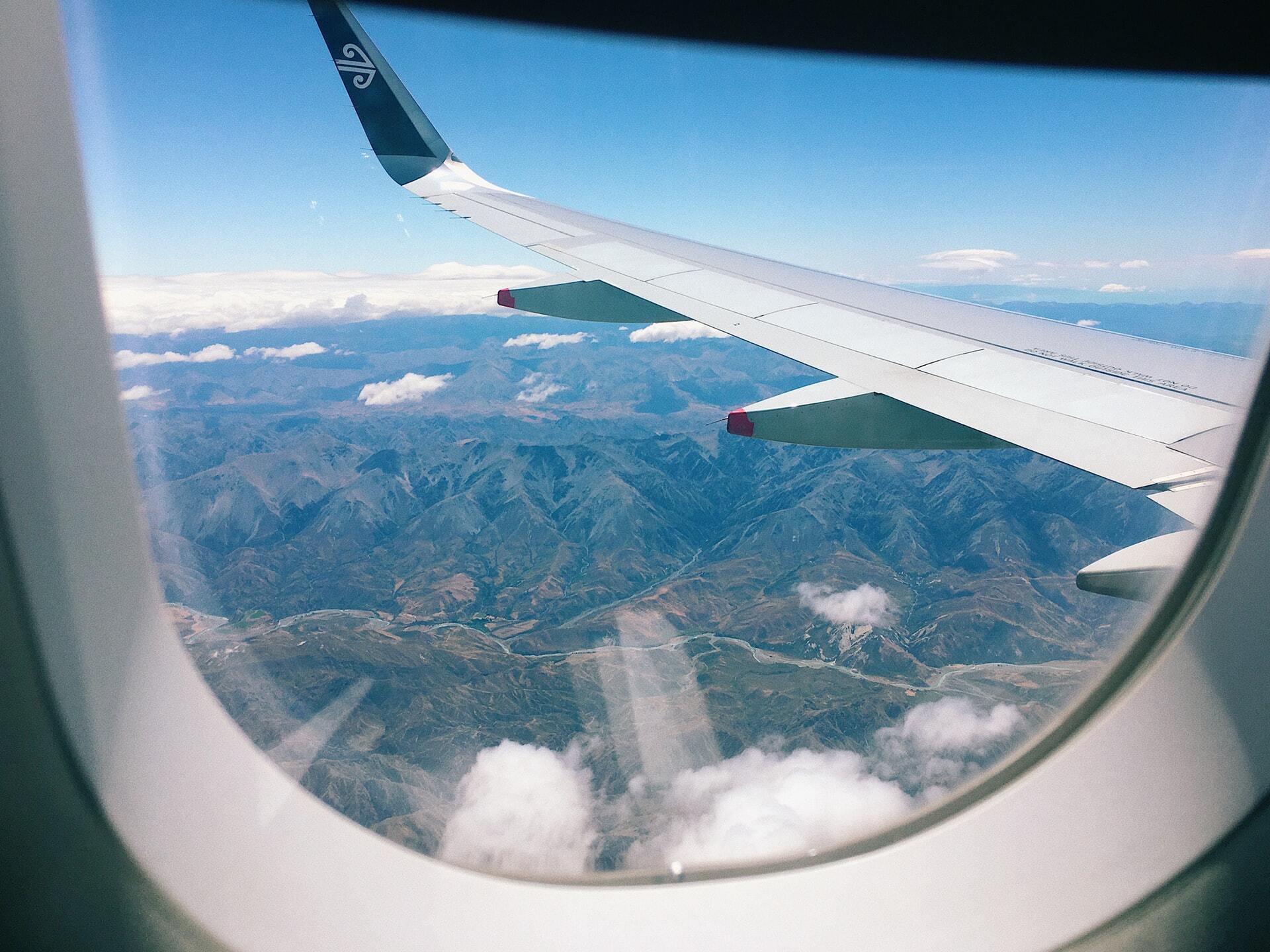 After lockdown regulations were eased, cases began to spike again and on June 26th there were 47,341 new cases alone. Some states have gone back into lockdown as a result whilst others are trying to brave the storm and continue as normal.

For tourists who wish to enter the USA you’ll be better served waiting until the end of the year. New York was the worst affected city in the country, but now seems to have slowed the infection rate and is trending in the right direction.

According to Tori Barnes (the US Travel Association vice president):

This news would be incredibly disappointing, and a step in the wrong direction as we seek to rebuild our global economy.

“In the United States alone, travel-related jobs account for more than a third of lost employment due to the fallout of the pandemic.

“Health is paramount, and the public has a major role to play by embracing best practices such as wearing masks, but we are at a stage when it should be possible to make progress.”

“This is unwelcome news, and will have major negative implications for an economic recovery - particularly if this ban results in cycles of retaliation, as is so often the case,” she concluded.