BookitList - Where Can You Travel For Your Summer Holidays - Europe Edition

Where can you travel for your summer holidays - Europe edition

It seems a unanimous opinion that countries want to welcome back tourists as soon as possible. However countries are opting for different strategies based on their current coronavirus rates and the neighbouring countries infection rates. 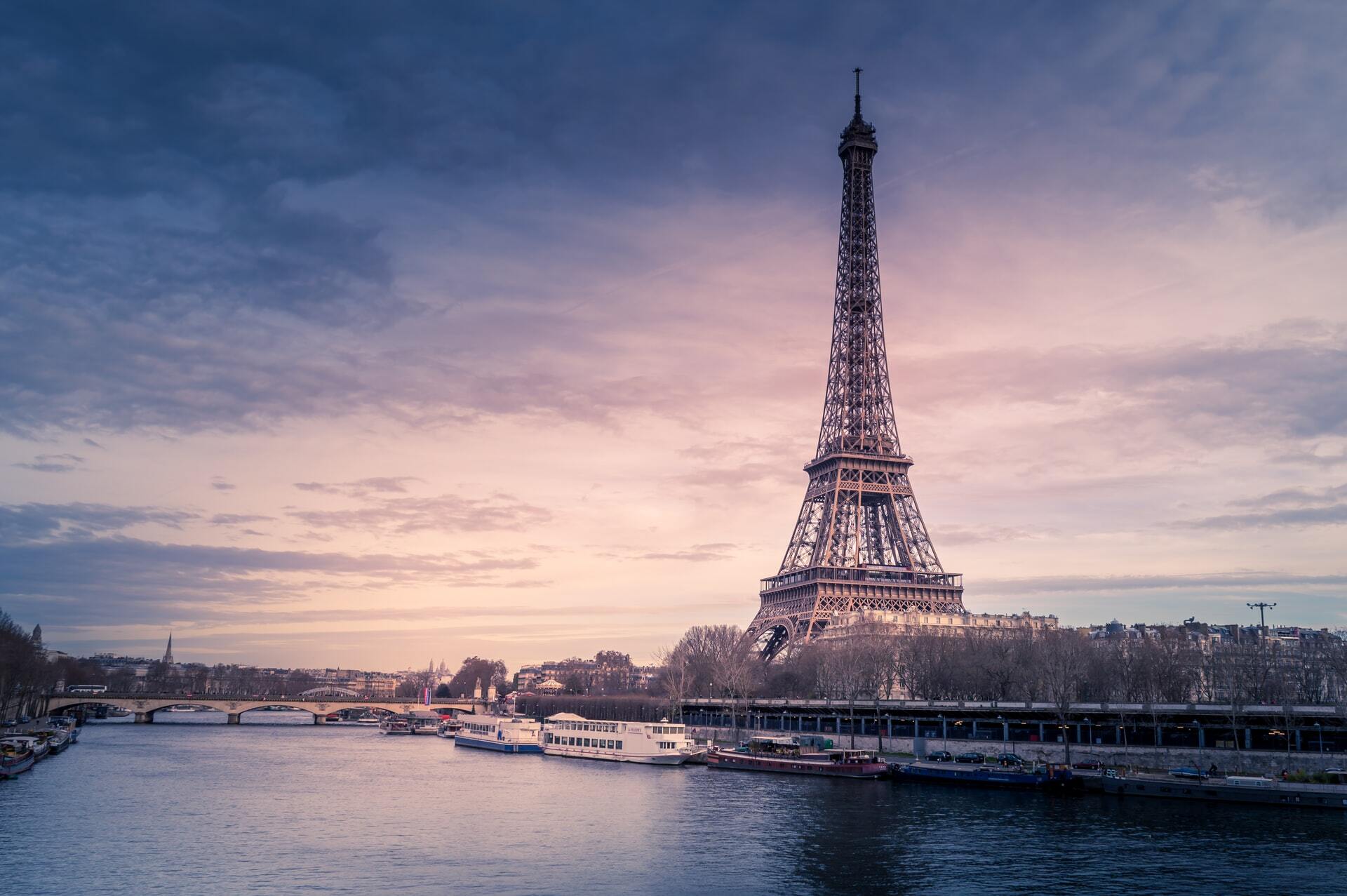 15th June marks the lifting of travel restrictions for France. Most European countries will be permitted to enter without quarantine. Those from the UK however will be asked to self-quarantine. 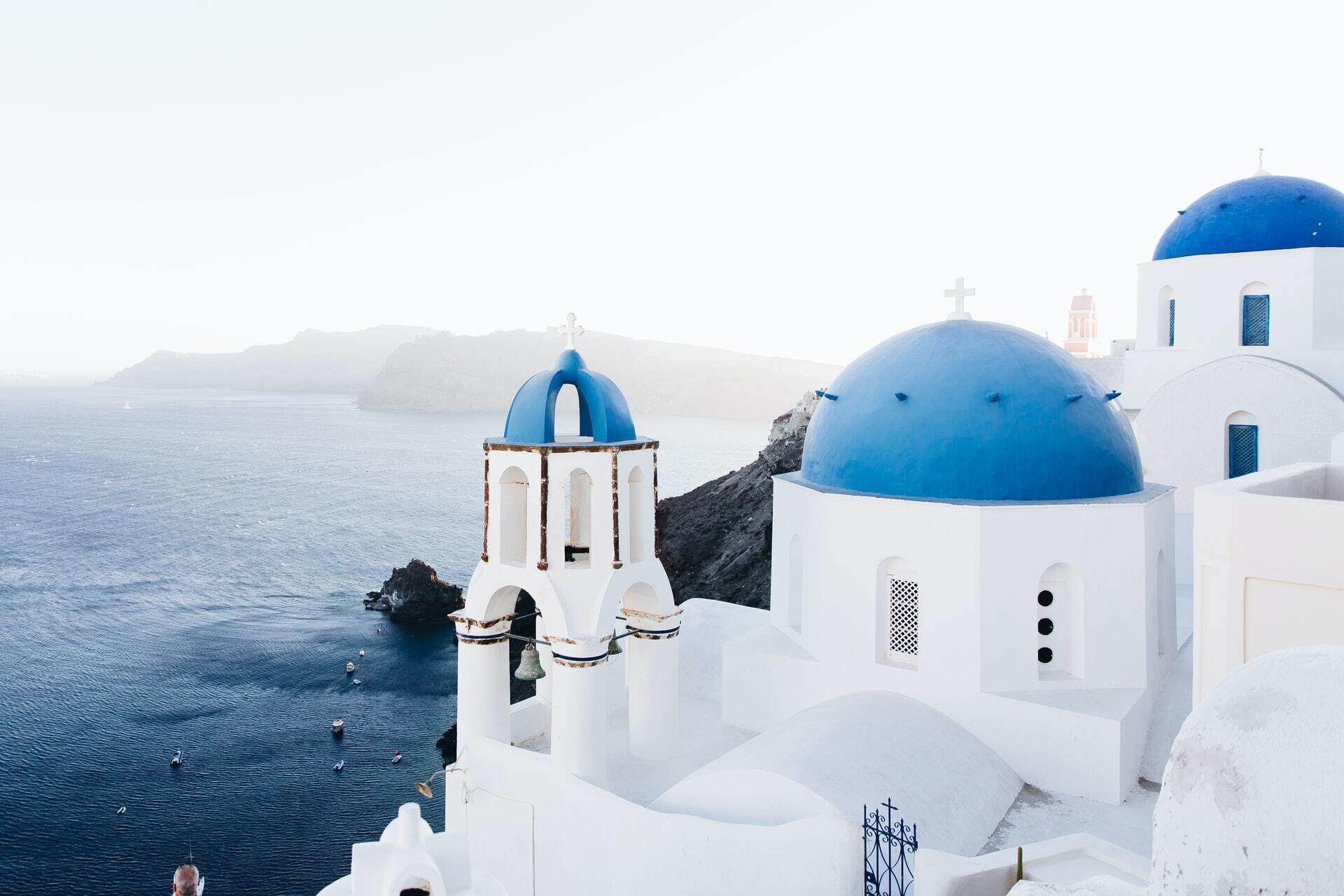 Greece will follow in France’s footsteps and open from July 15th, although it’s expected British tourists will not be eligible to enter until July 1st.

Greece has so far had a strict protocol of testing those arriving in the country. Those who test negative are forced to self-isolate for the week, those who test positive are detained in government accommodation for 14 days. 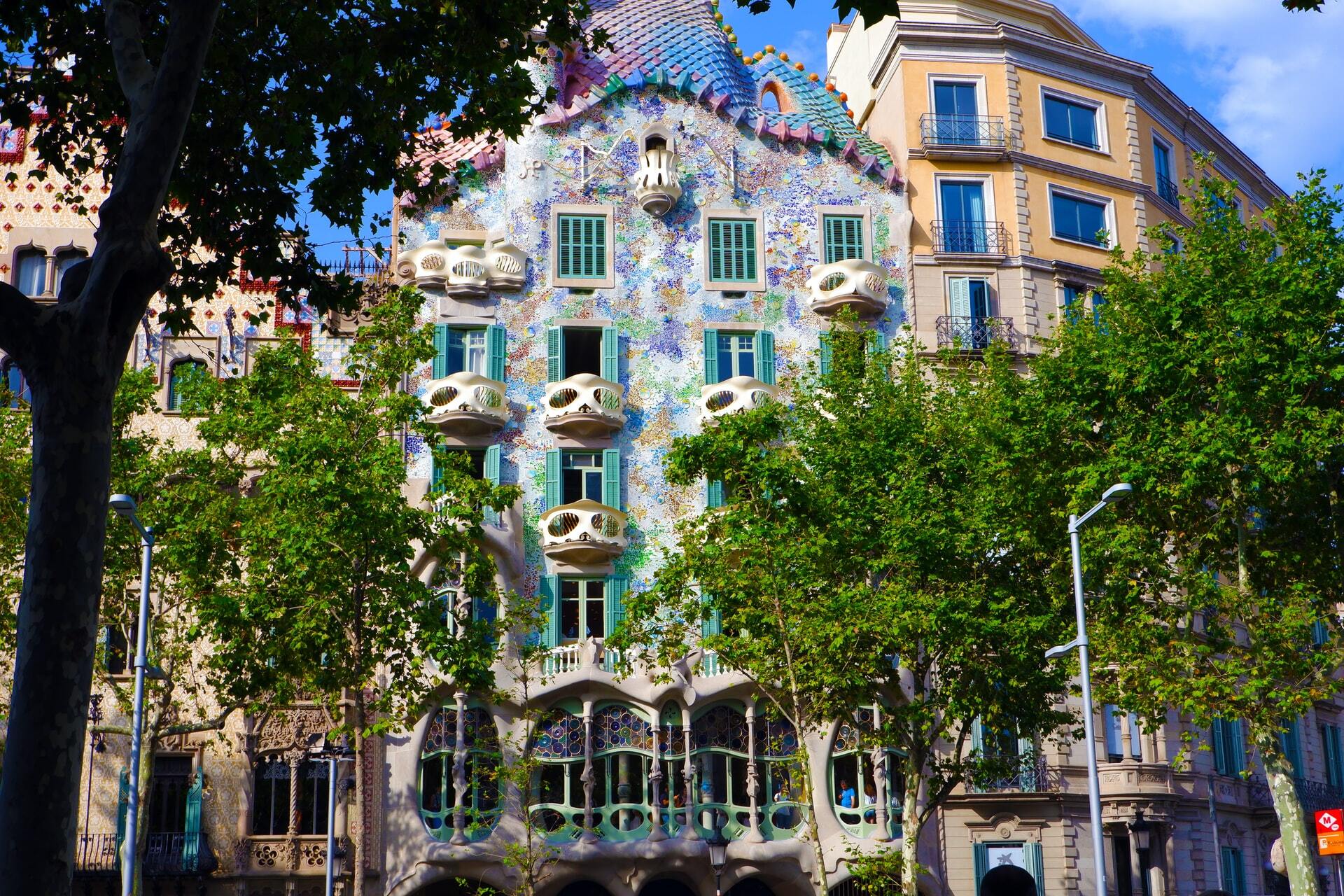 Spain opens a little later on the 21st June, with the 14-day quarantine rule that’s currently in place being lifted on the same day, including for visiting Brits. 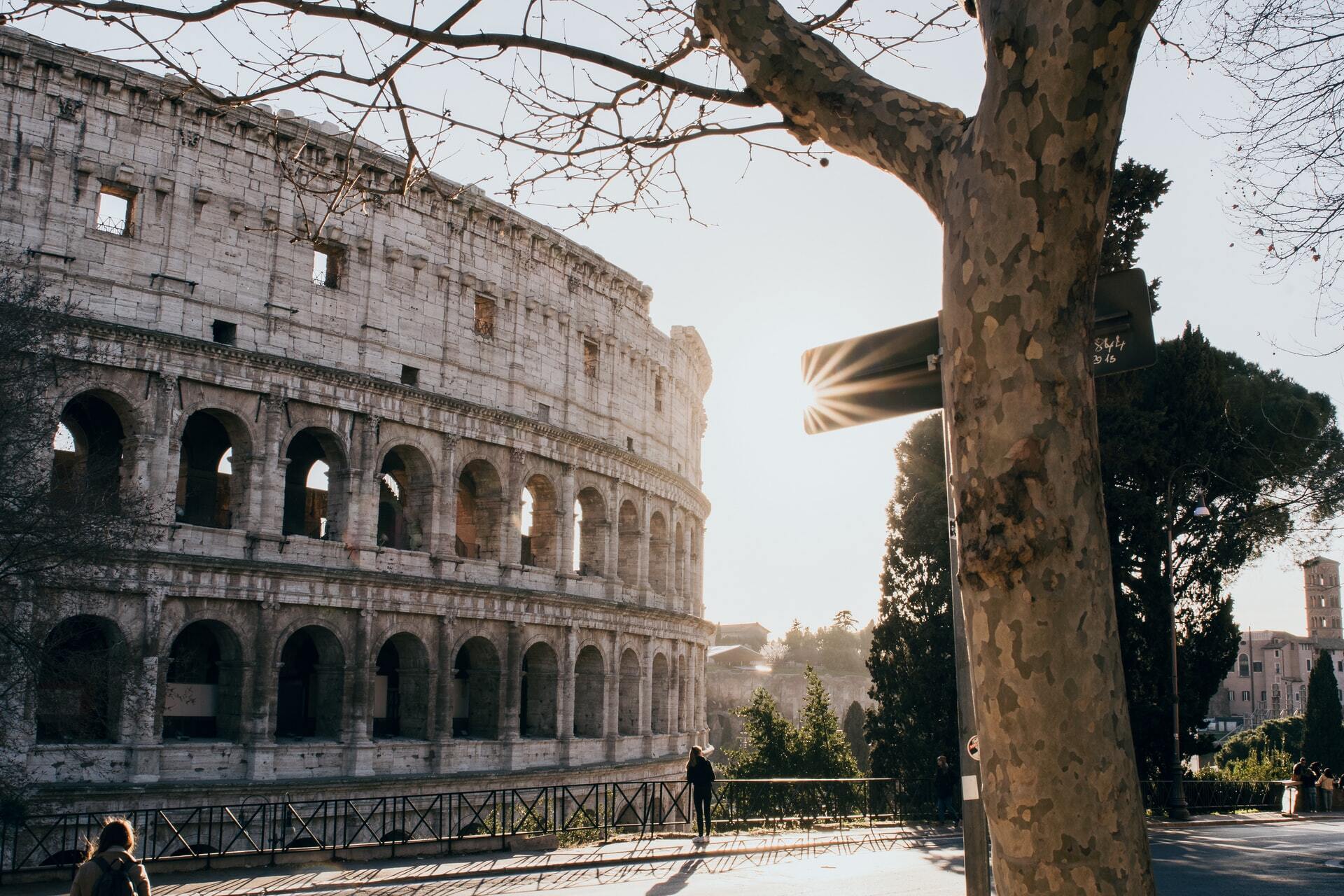 Italy is already reopened and has been for almost 2 weeks. It officially reopened on the 3rd June, however the amount of air traffic is still relatively low and some airports are yet to be up and running at all. It’ll likely be a slow climb back for one of Europes hardest hit destinations. 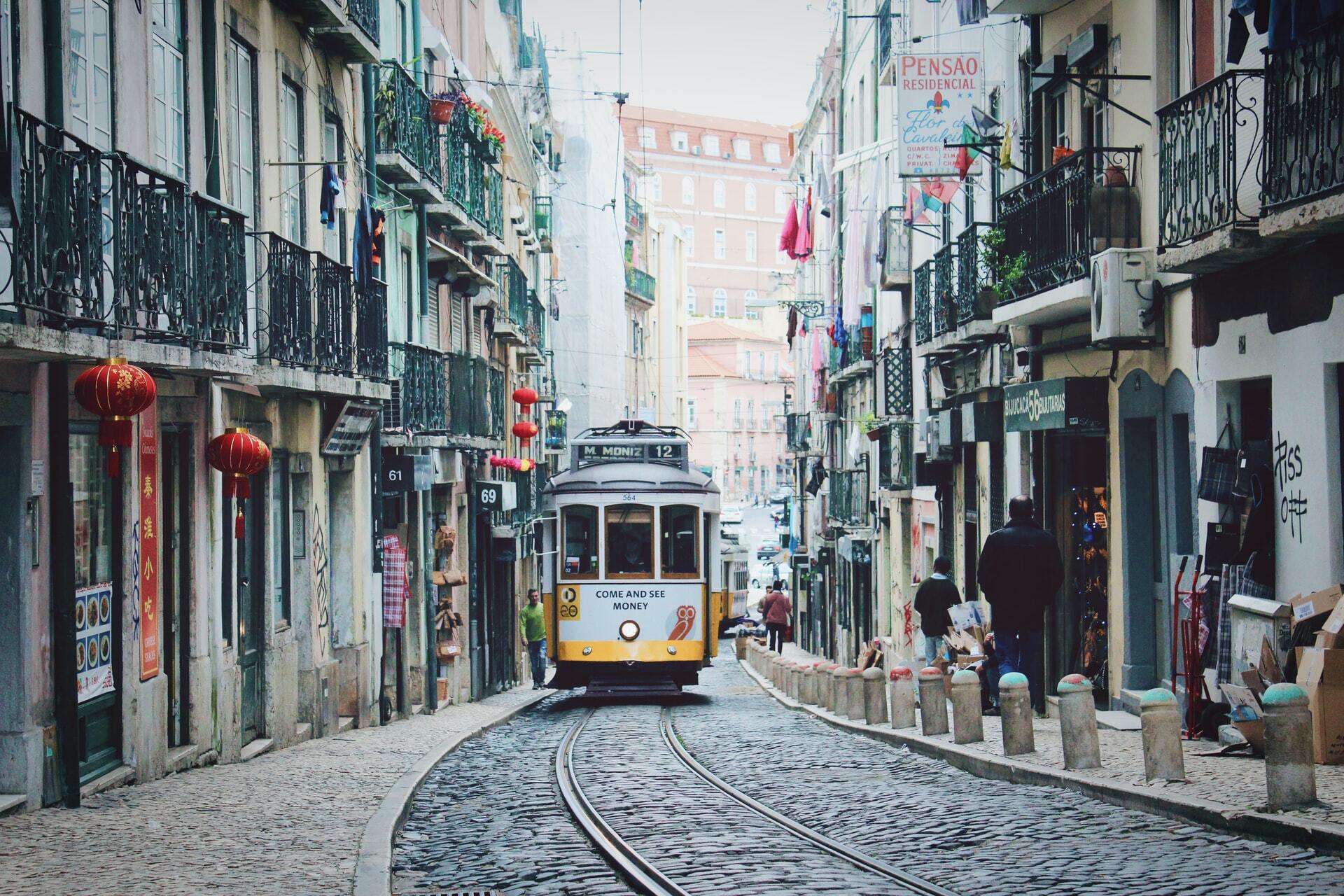 Portugals borders are already open to Brits. Unfortunately the temperatures this time of year aren’t going to appeal too much for Brits who usually opt for slightly warmer weather. The island of Madeira will have more stringent measures for those arriving with a hotel quarantine for 14 days, all but guaranteeing tourists wont be booking flights there anytime soon.