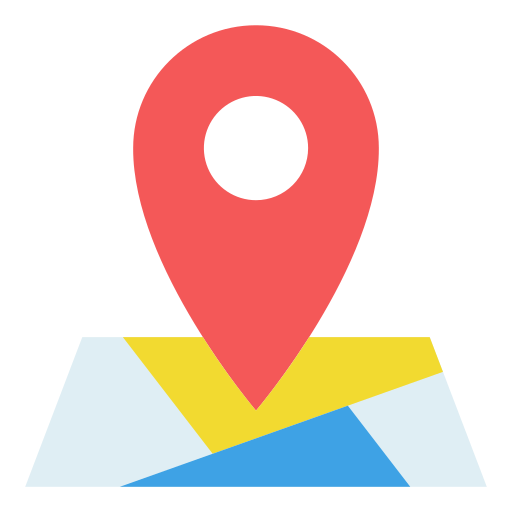 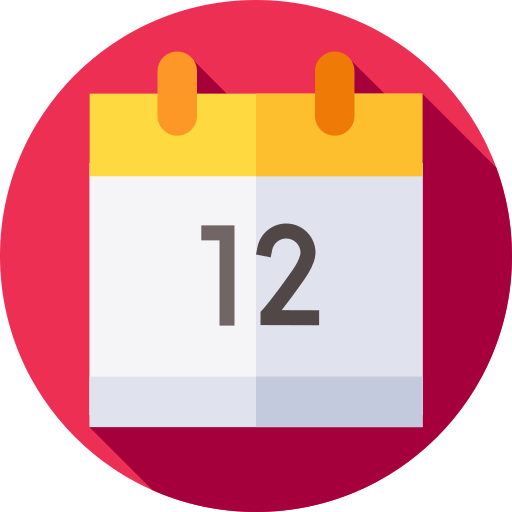 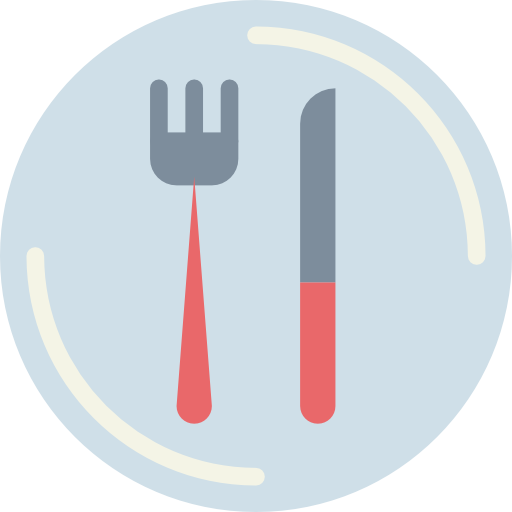 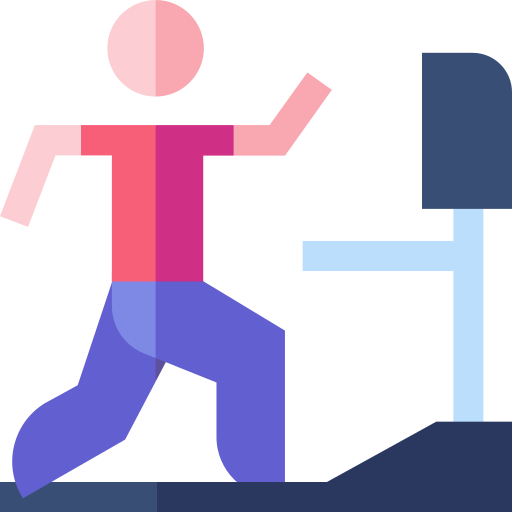 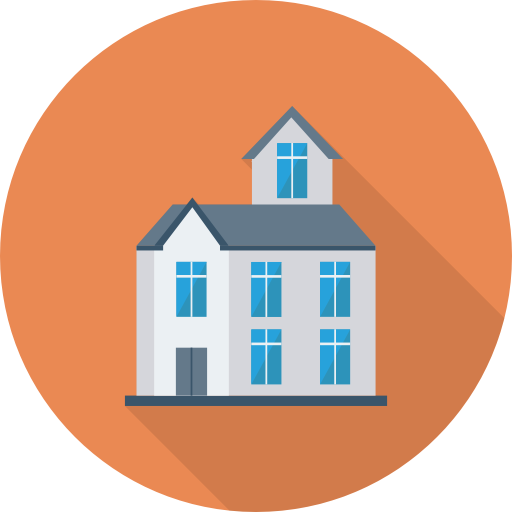 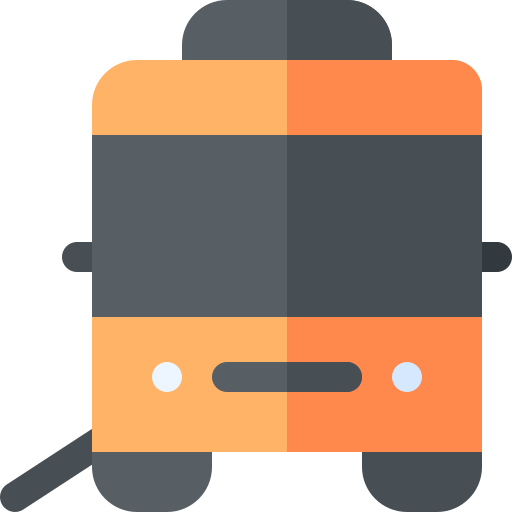 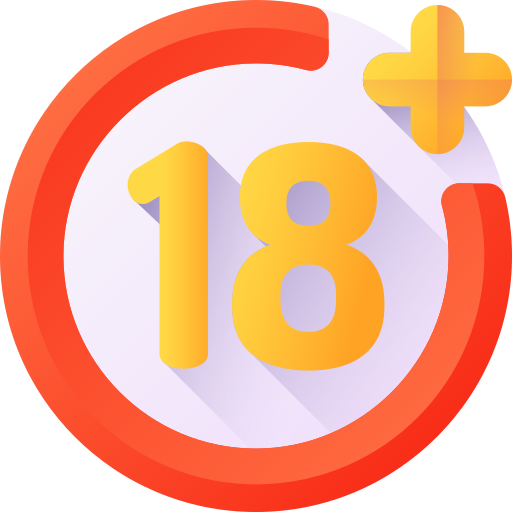 Ancient landmarks, astonishing scenery, and the awe-inspiring neon pageant that is the Northern Lights: discover the otherworldly essence of this captivating Island, and make some everlasting memories, on this 5-day Icelandic tour!

Explore the capital Reykavik, known for its museums, unique architecture and world-class gastronomy; take in the trio of spectacular landmarks that make up the Golden Circle; watch alabaster-icebergs float in a vast, glacial lagoon; stroll on black-sand beaches, marvel at majestic waterfalls, steaming geysers and vast lava fields, and witness the incredible, natural spectacle that is the Aurora Borealis. 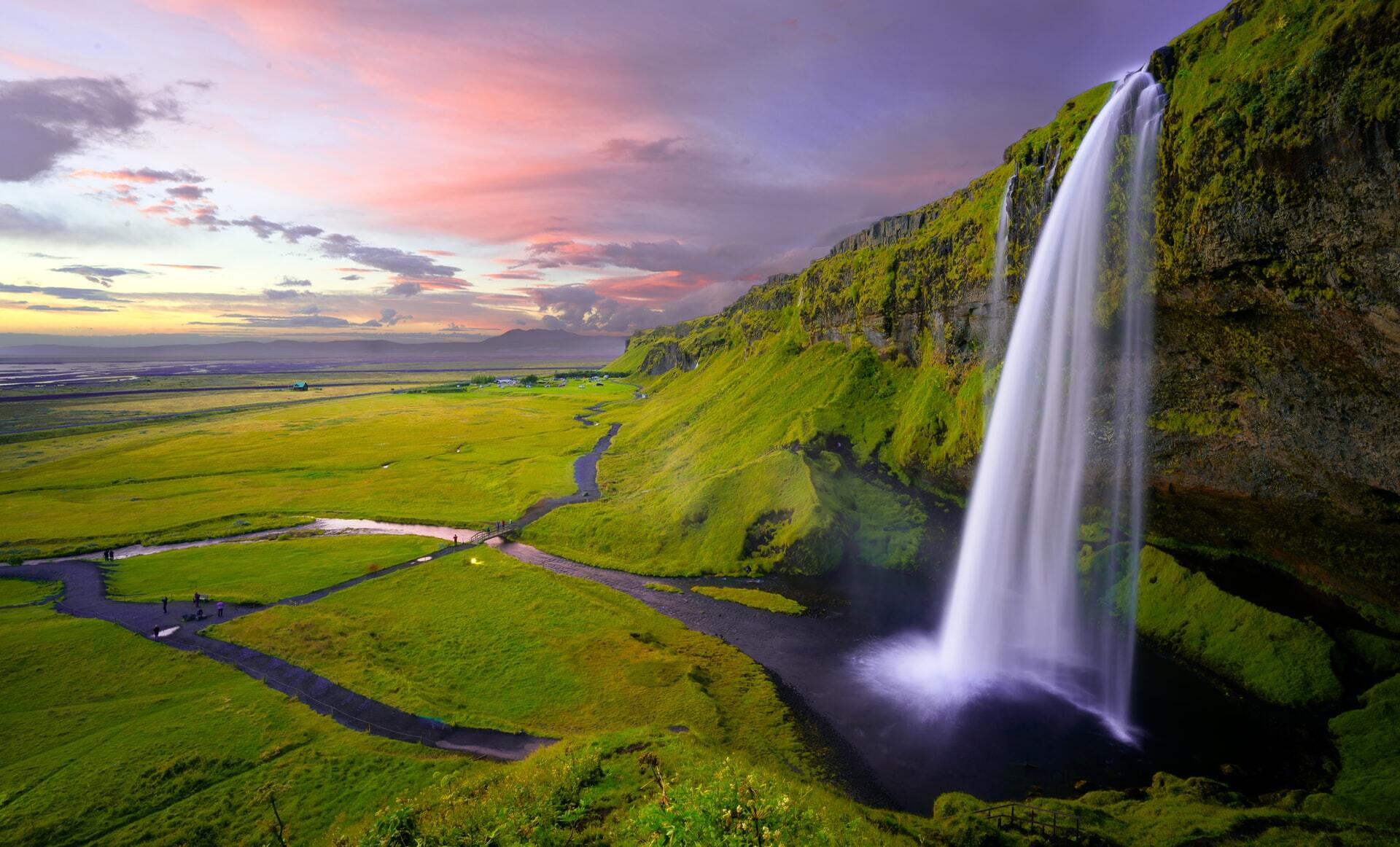 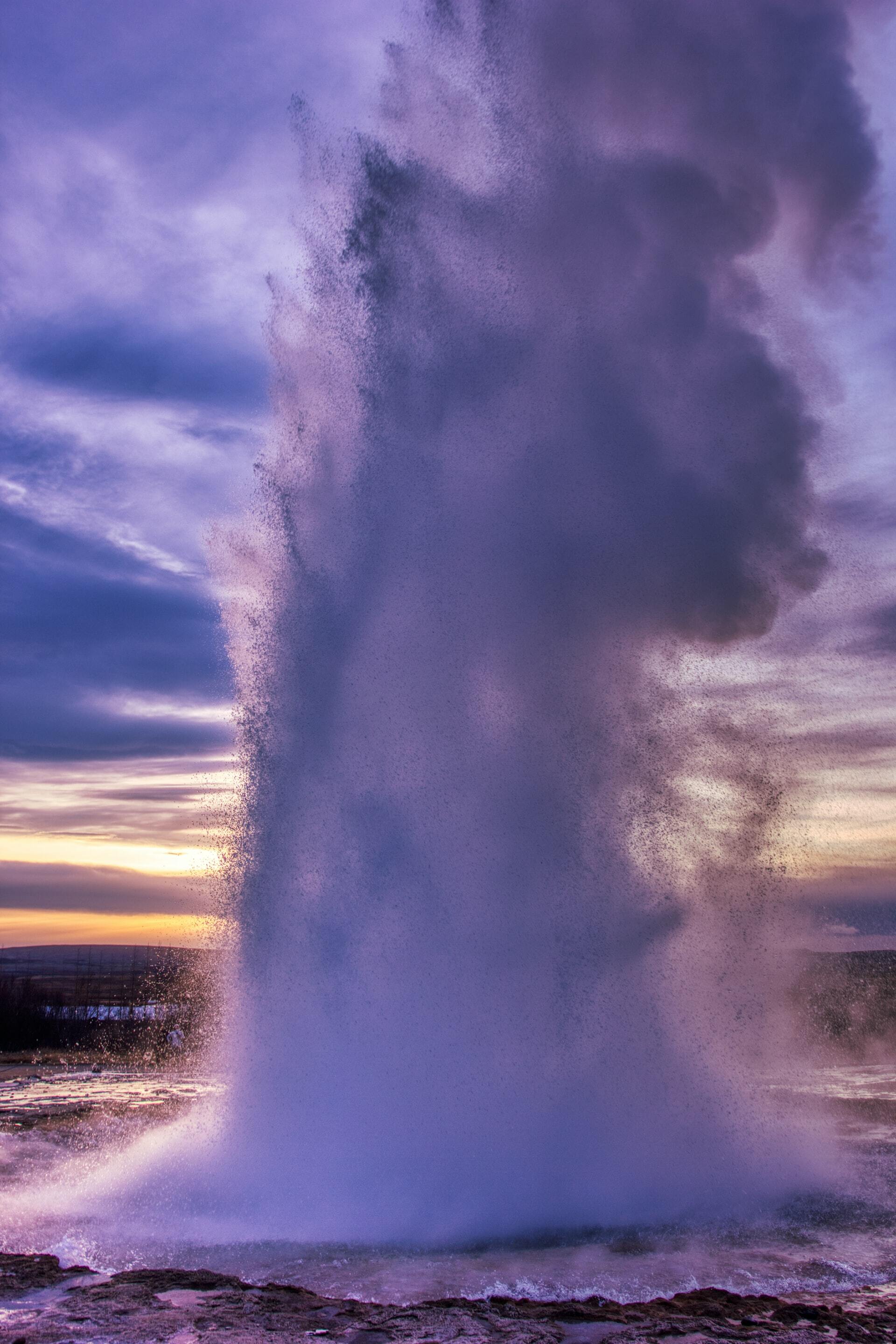 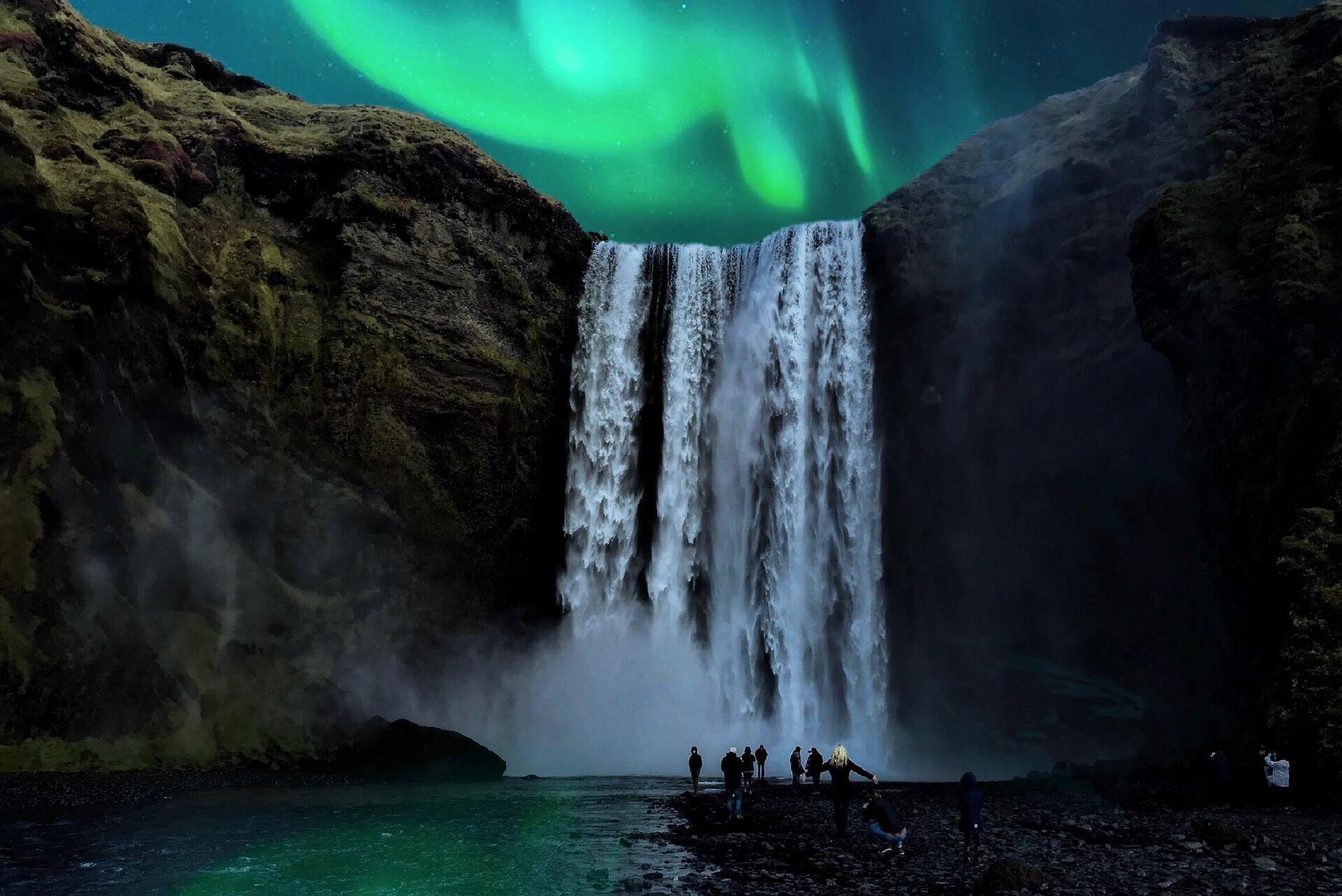 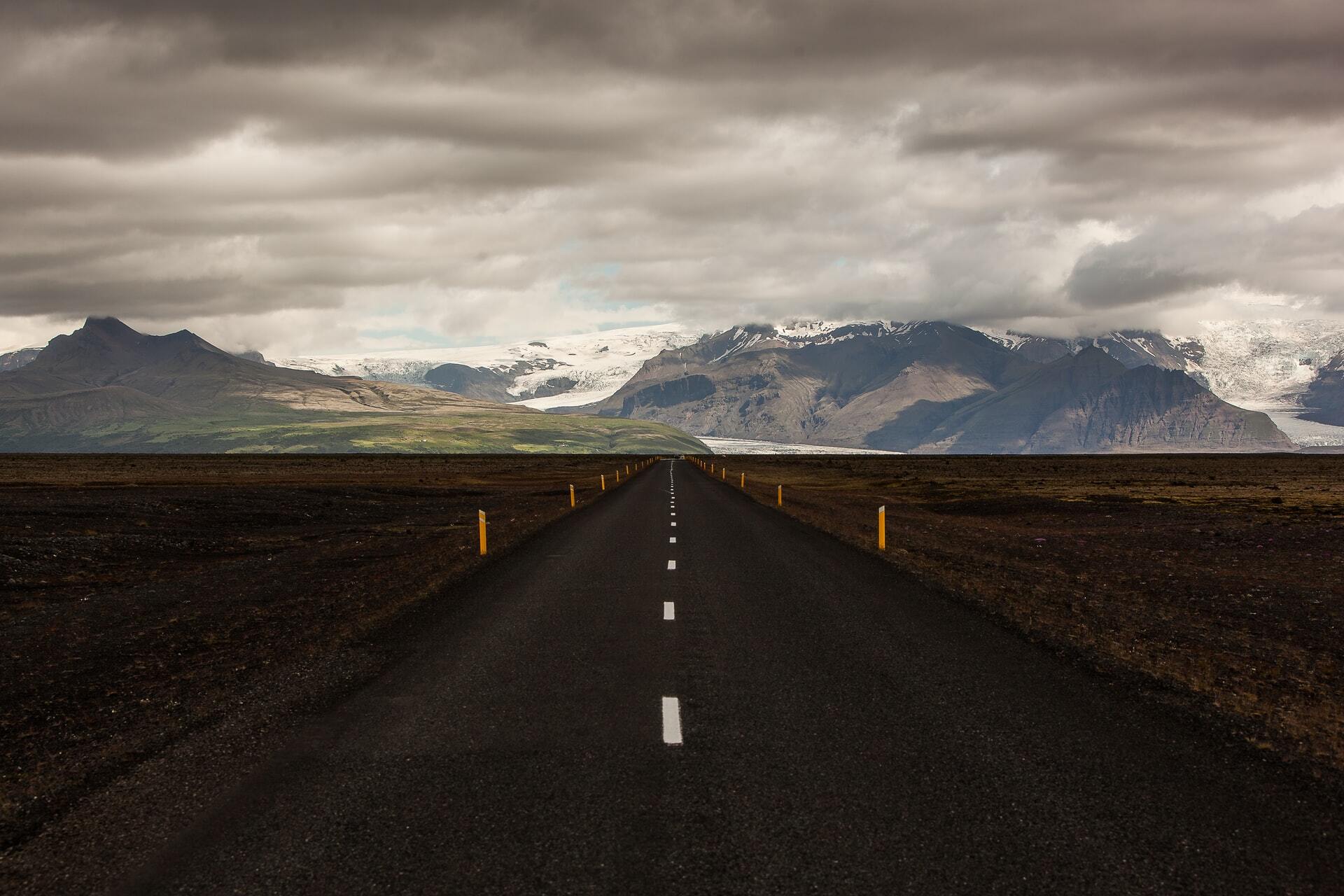 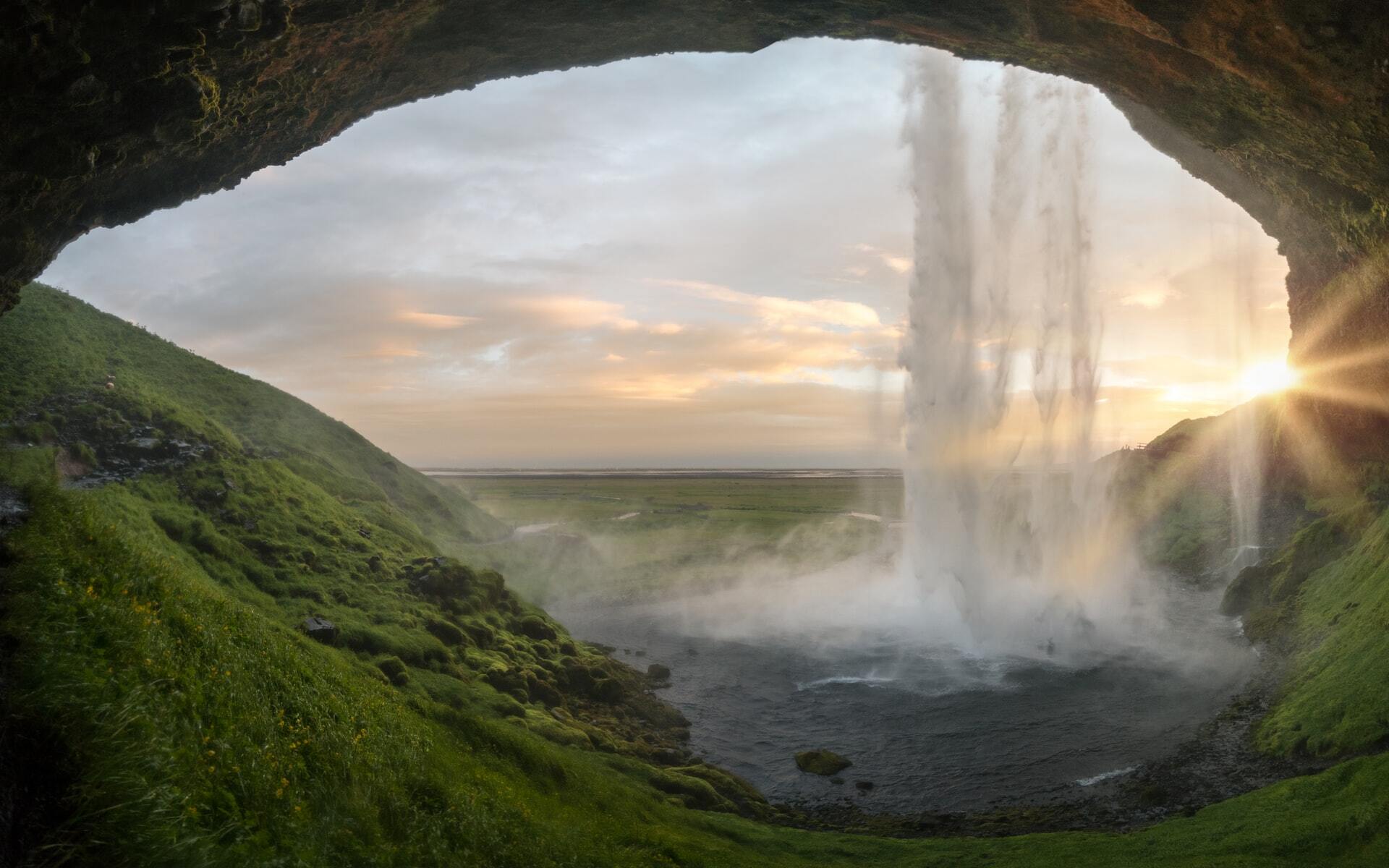 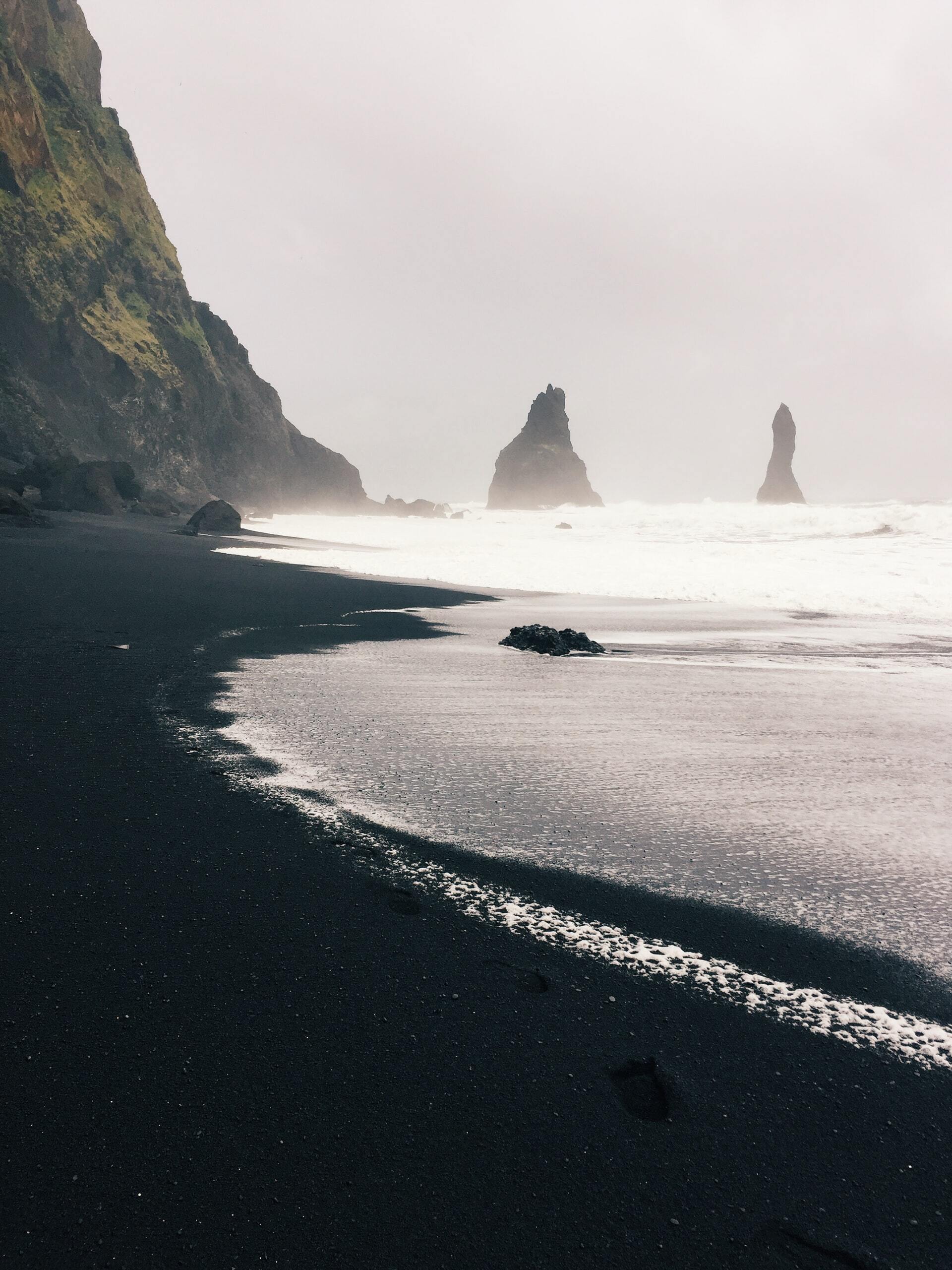 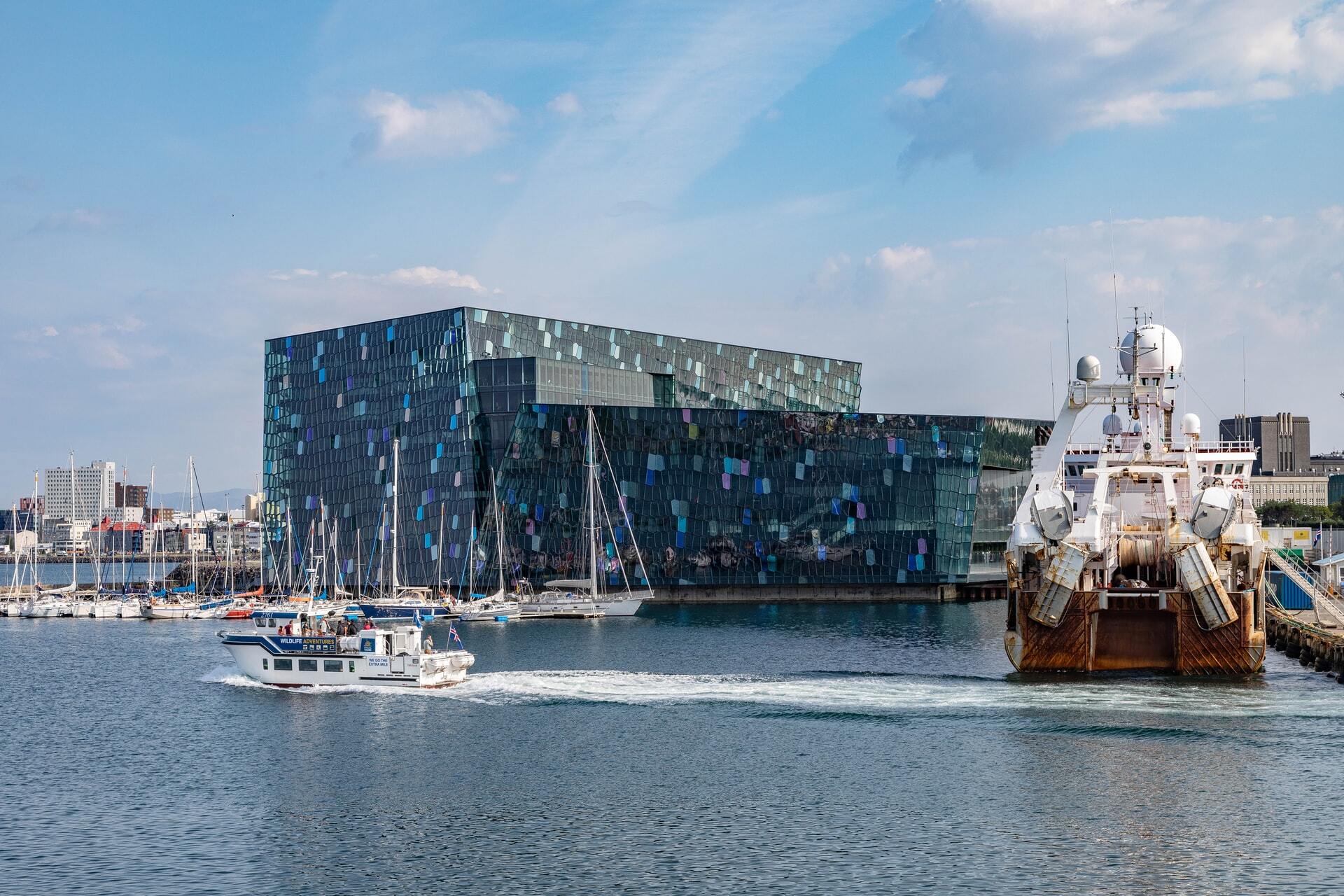 Welcome to Iceland! Upon your arrival at the airport, you'll be picked up and transferred to your hotel in Reykjavik. After checking in, you'll have the remainder of the day to do as you please. Explore the island's rich Viking history at the National and Saga museums; explore the unique architecture, or perhaps enjoy some of the city's world-class gastronomy, or, one of it's many great coffee shops! 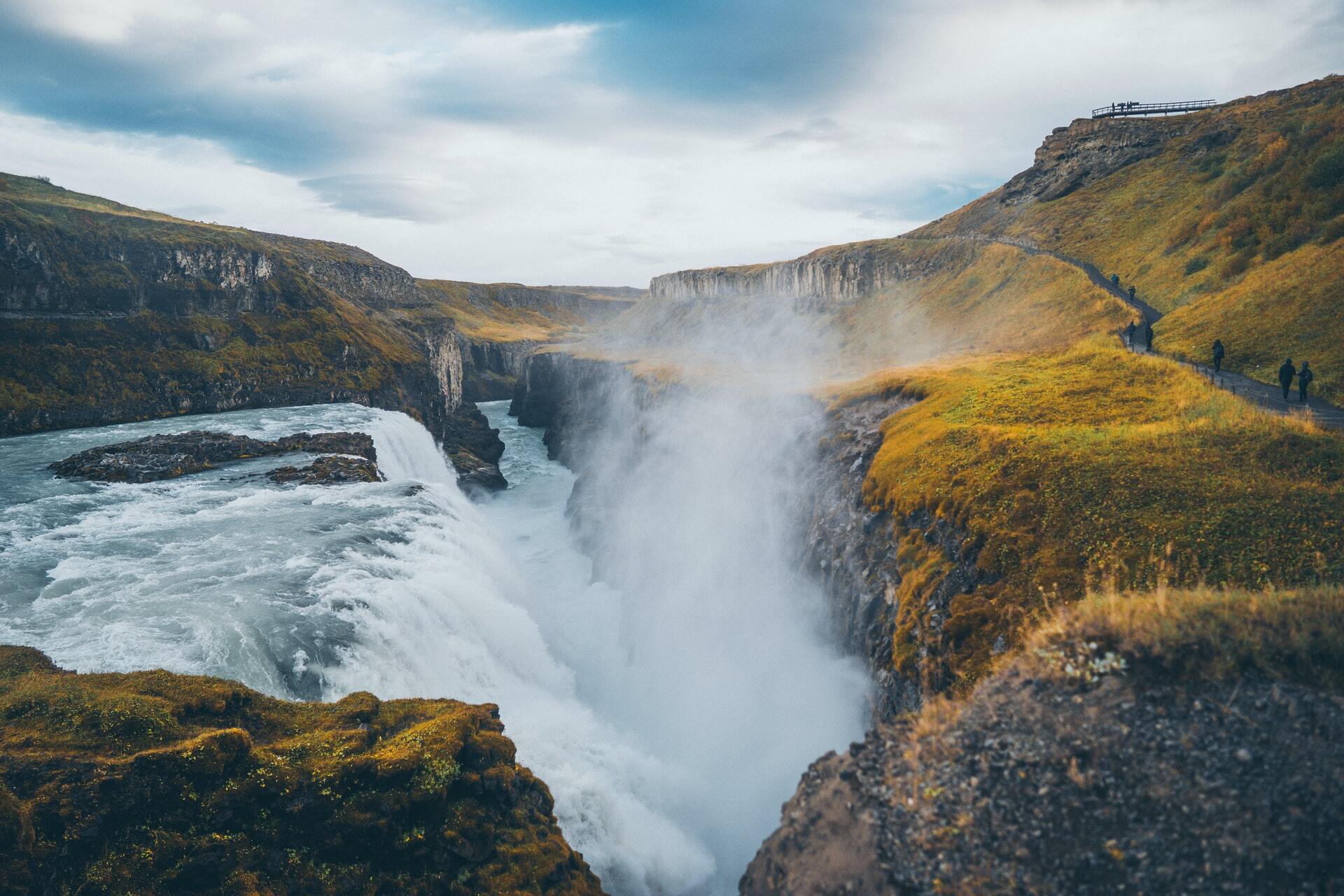 After breakfast, it's time to head off to explore what this incredible island has to offer, as we take in the stunning sights of the world-famous Golden Circle route!

After a short tour taking in Reykjavik's main highlights, we'll leave the city and head to Thingvellir National Park, a UNESCO world heritage site, home to some striking scenery, and fascinating historic sites ( including The Alþingi, the supreme national parliament of Iceland, and the oldest legislative assembly in the world).

Then it's on to the Geysir geothermal area, home to a myriad of hot springs; the iconic 'Great Geysir' (the first-named geyser on earth), and the neighbouring Strokkur, which typically erupts every 5 to 10 minutes, (shooting water up to 130 feet into the air!).

Next, we'll visit the Hvítá river canyon to see the stunning Gullfoss, nicknamed 'The Golden Falls' and considered one of the most sights in all of Iceland. Finally, it's on to Kerio, a breathtaking amphitheatre-shaped, volcanic crater lake.

From there we'll head to the town of Selfoss, where we'll wait for darkness and if conditions are good, take in the awe-inspiring Northern Lights! 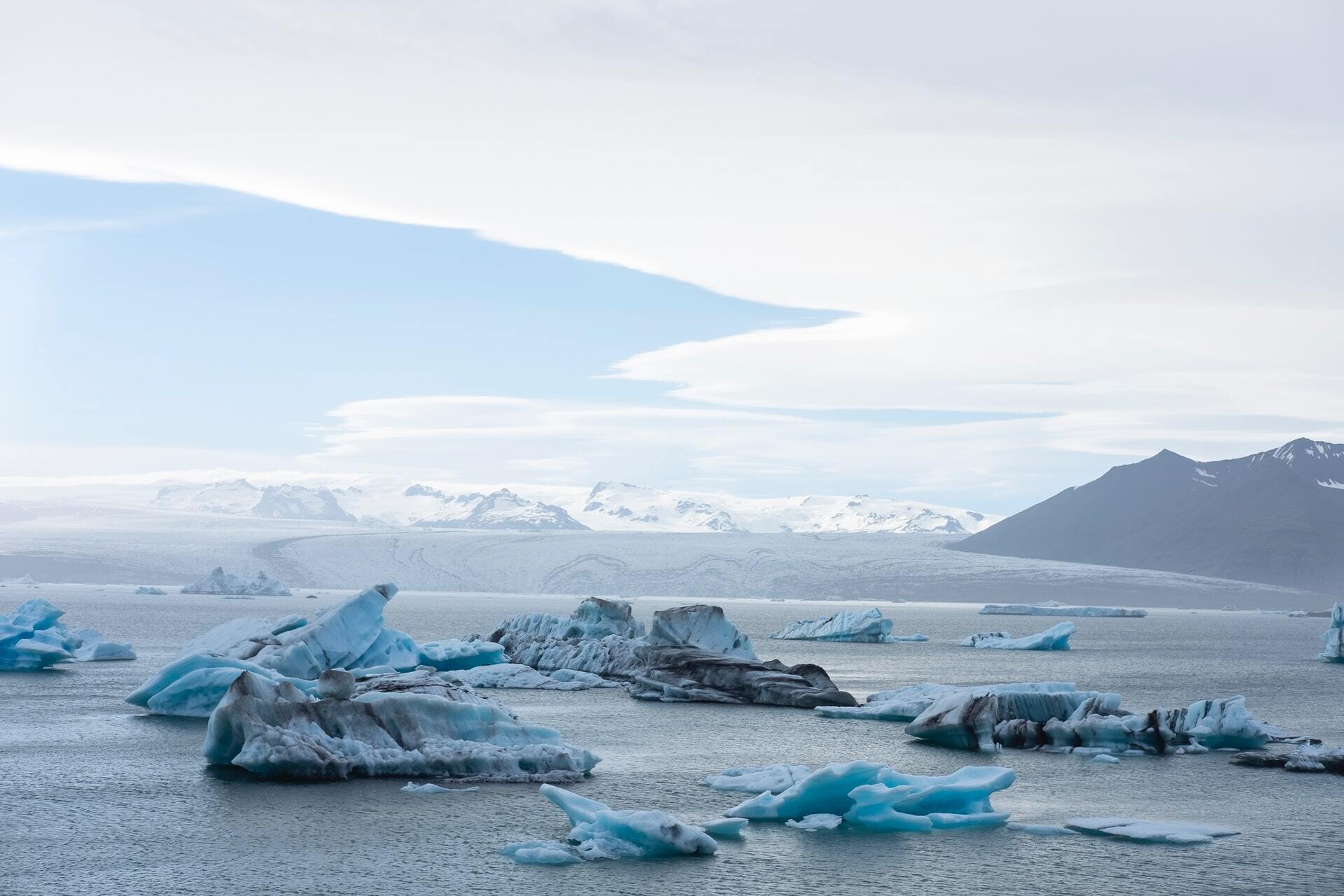 After spending the night in Selfoss, we'll enjoy some breakfast and then head east to Jokulsarlon glacial lagoon. The drive is long, but scenic and the dramatic beauty of our destination makes it well worthwhile. After arriving we'll explore this incredible place, taking in glaciers, vast icebergs, black sandy beaches, and maybe even some of the local wildlife, (such as seals). Then it's on to the neighbouring Vatnajökull National Park, the largest in all of Europe, and an area of extraordinary natural beauty, home to ice caves, snow-capped mountain peaks, active geothermal areas and icy rivers.

After a packed day of sightseeing, we'll head to the remote fishing town of Hofn, where we'll enjoy a film presentation about the Northern Lights, and afterwards, hopefully, see them for ourselves! 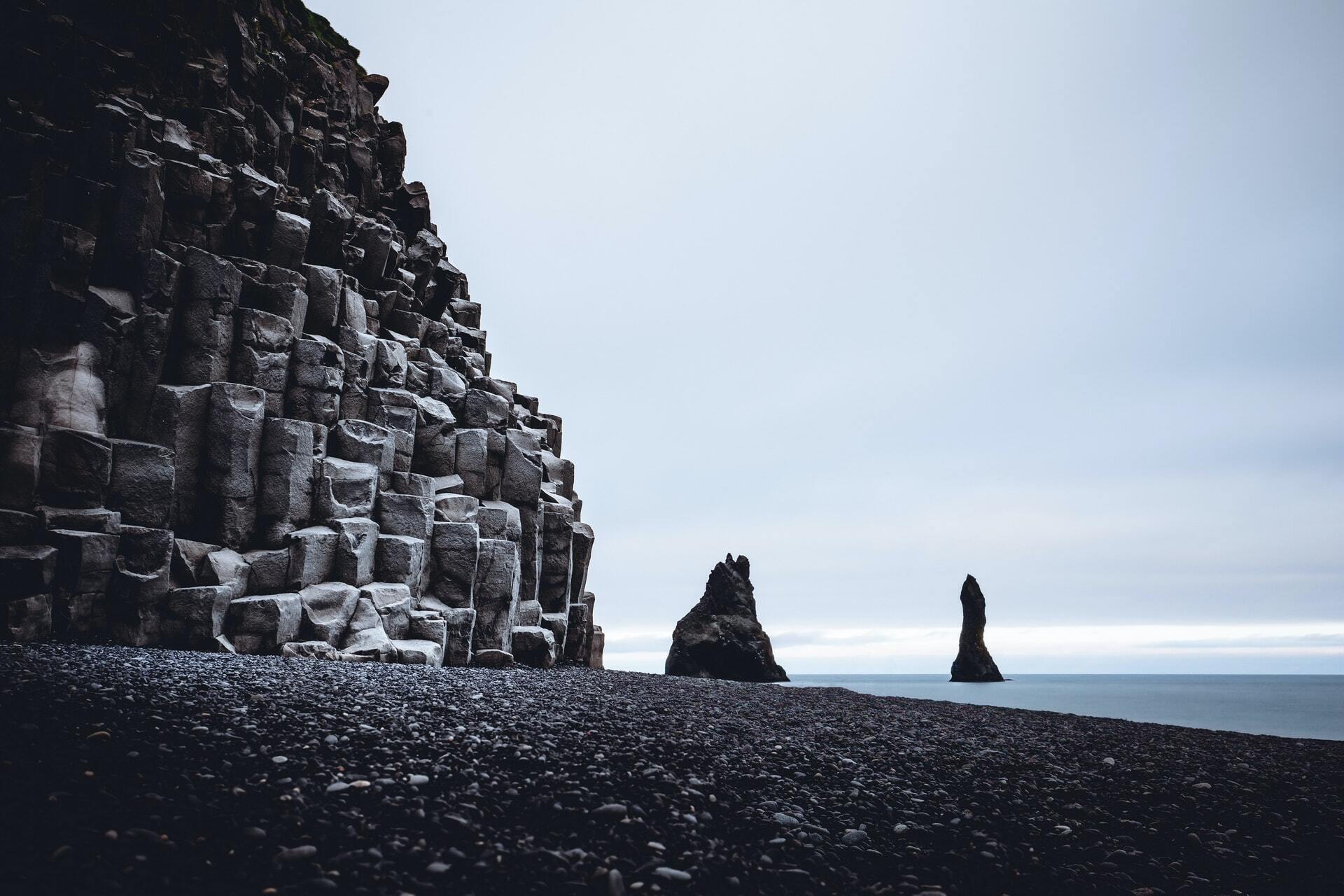 After breakfast, we'll depart Hofn and cross the Laki lava field to the village of Vik, to take in the incredible, 'Icelandic Lava Show'. The show offers visitors the chance to experience a volcanic eruption close up, by pouring molten lava into the showroom and over ice!
We'll then enjoy a walk along the extraordinary black lava beach, and cliffs of Reynisfjara, where we'll take in stunning vistas of Mýrdalsjökull glacier and the infamous Eyjafjallajökull volcano before we arrive at the spectacular Skógafoss waterfall.
After that's, it's on to another falls, the breathtaking Seljalandsfoss, where those willing to get a little wet, can walk the trail which goes behind the waterfall itself!
Finally, we'll head back to Reykjavik for our final night, where, dependent on conditions, you'll have the option of booking an additional Northern Lights bus tour or fjord cruise. 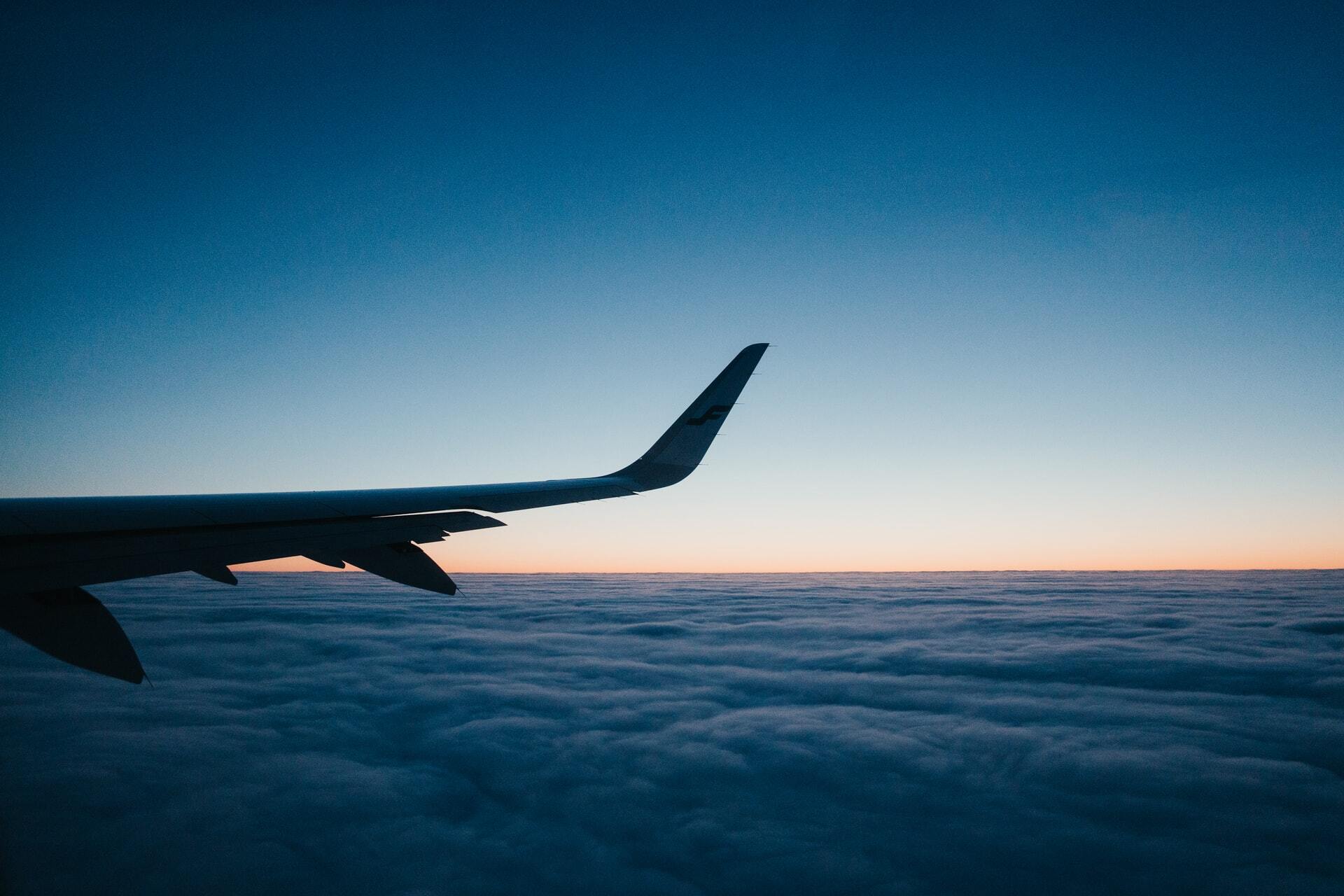 After your final night in Reykjavik, you'll be picked up and transferred to the airport for your flight home. It's time to say goodbye to this amazing island, which has given you some truly incredible experiences that you'll never forget! 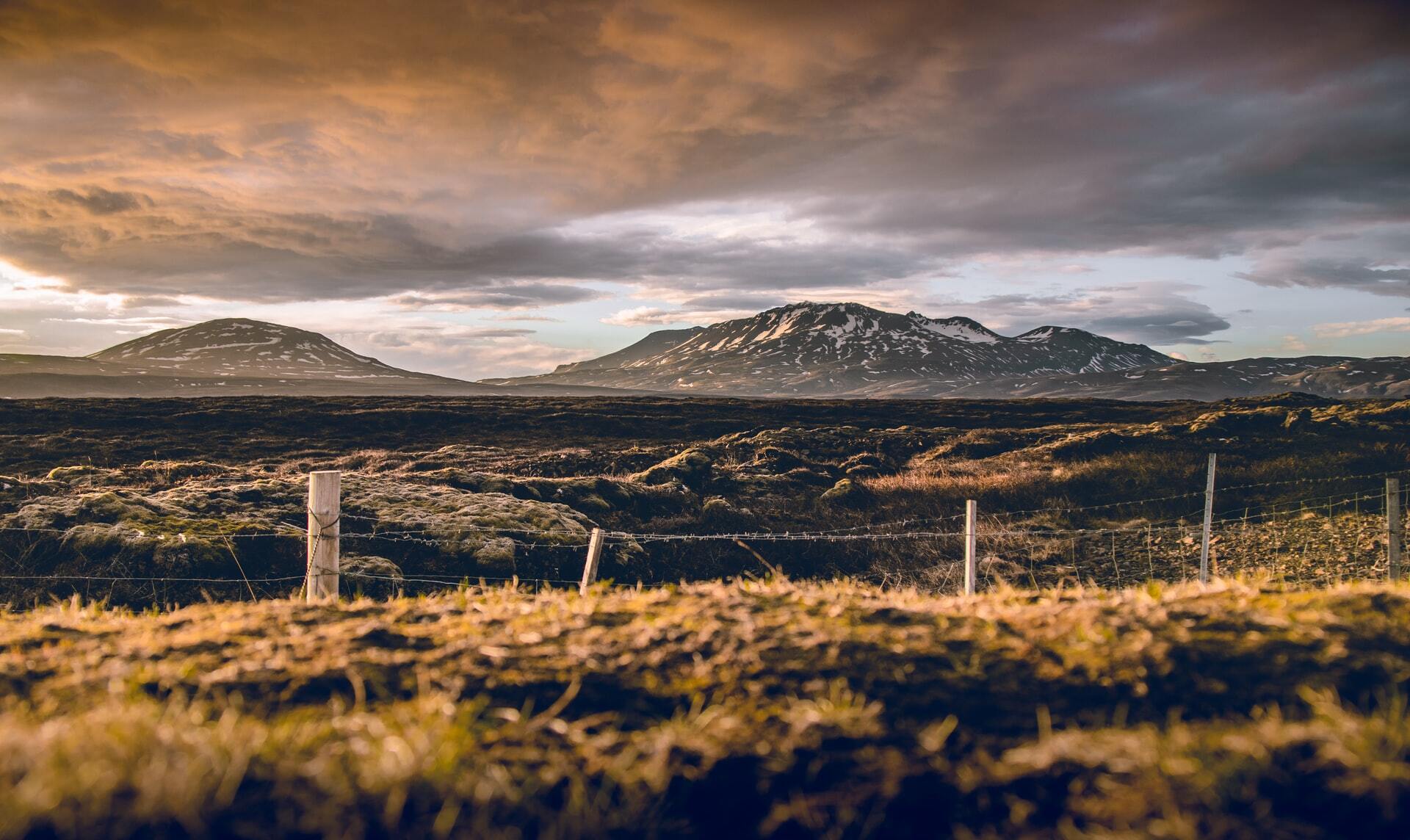 Want Something a Little More Personal?

On the hunt for the perfect adventure? If you're dreaming of a trip but have some specific details in mind, perhaps a private group booking to keep things intimate; an additional set of activities to keep you entertained; a particular destination or some specific dates: let our travel experts curate a custom package for you and your group!

What level of fitness do I need?

Where do I meet the tour?

You will meet the tour at the airport in Reykavik.

What is the cost?

Do I need to provide my own travel insurance?

Yes, we recommend that all participants purchase their own travel insurance.

WHY BOOKIT WITH US?

Immeasurable beauty across a number of top class courses.

Drivers with experience of the region to escort you between courses and activities.

Book with confidence. We only work with reputable companies who guarantee security to your data.

Join the bookitlist global community, who are united by their love for travel and adventure. 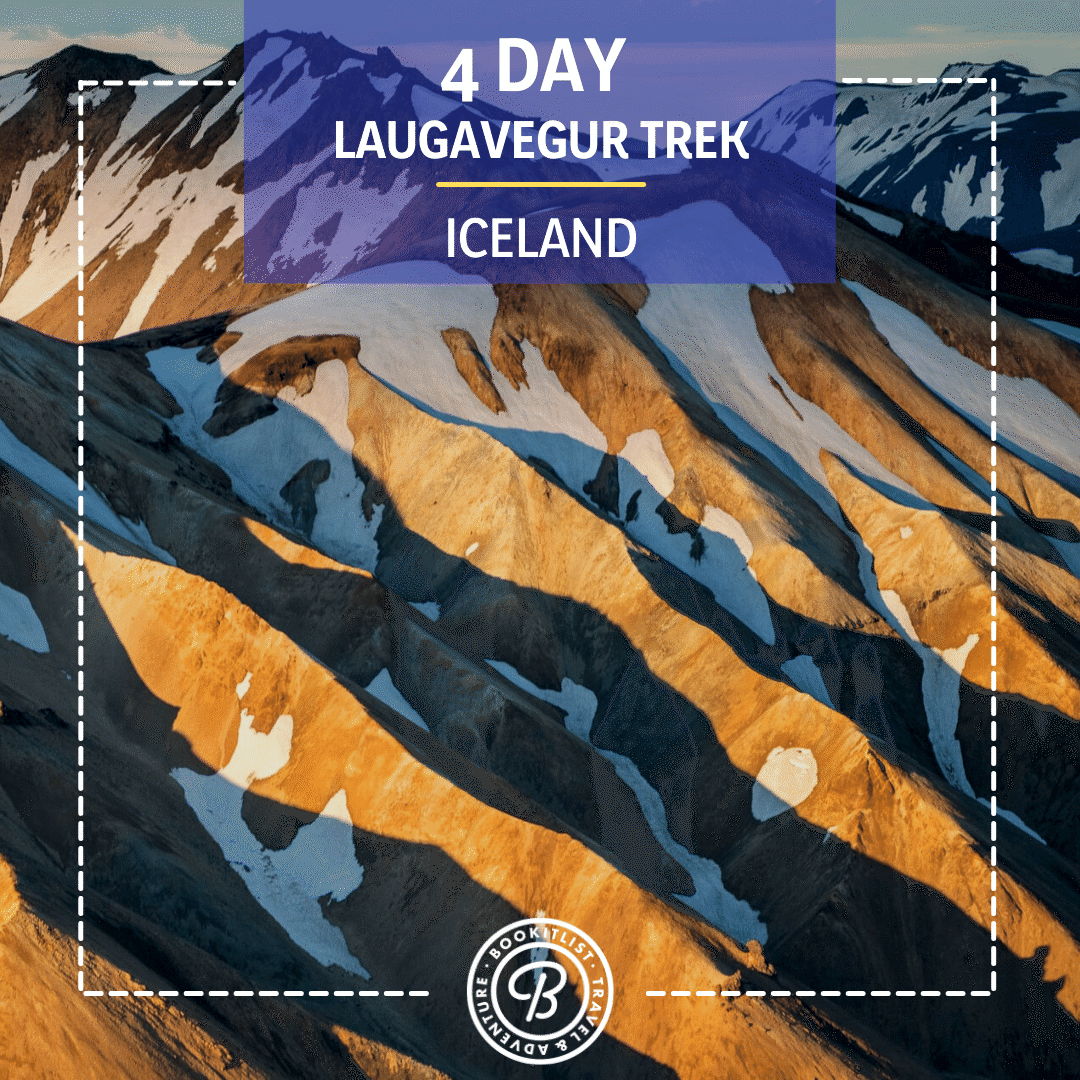 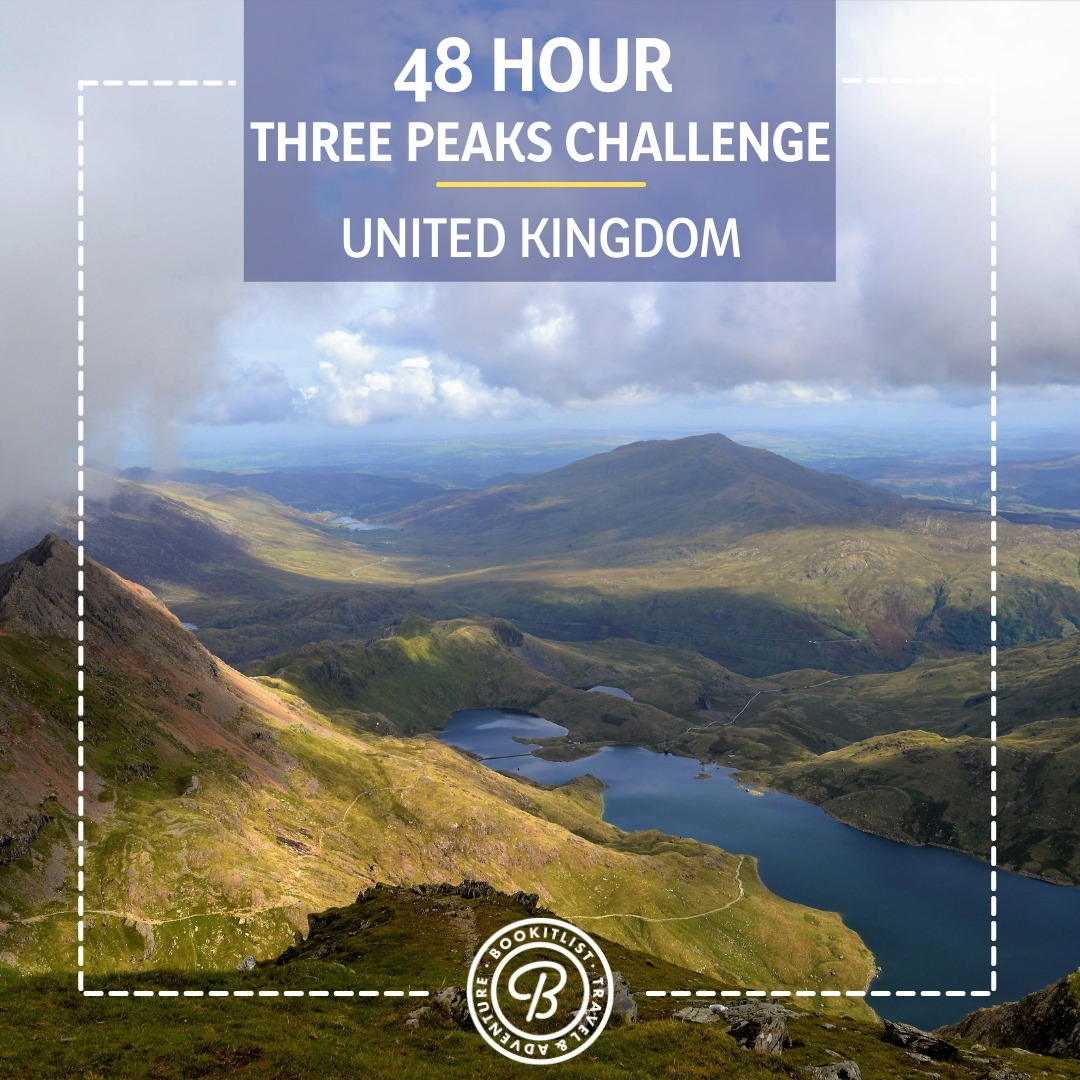 Guarantee Your Space For Just £50