Britain is historically a hotbed for innovations in science and medicine. From Isaac Newton to Charles Darwin and Stephen Hawking, discoveries in the smallest components of matter and sub atomic particles to the vast expanses of the universe have been unearthed on Britains modest sized island.

For those who are scientifically inclined, or those who are just genuinely curious and like to discover new things here are 7 awesome days out for Scientific discovery and inflaming the imagination.

Home of the father of the theory of evolution, Charles Darwin, the Sedgwick Museum of Earth Science is the oldest of the University of Cambridge. The exhibition of Charles Darwins work and tales of his story battling the scientific community who were staunchly opposed to what we now know to be fact is fascinating, and can coincidentally make you look like an early hominid as you curl your arm around your neck and over your crown to scratch your forehead in intrigue.

Wanting a short break in one of England's epicentre of academia?

What looks like the love child of an artist and an architect is actually a set of the world's largest greenhouses with over a million varieties of plant on show! It's the first exhibit of it's kind to go to such scales and there's also a fleet of almost 30 electric vehicles that are used to traverse the grounds. Very cool.

Cornwall also has an awesome coastline and loads of fun activities. We've comprised a guide to Cornwall covering all of the must do and see places.

Perhaps the most famous Science Museum in the UK is here in South Kensington. Housing iconic piece such as the spacesuit of Helen Sharman who was the first Brit to venture into space to the first jet engine! This is great for adults and kids and anyone who struggles to find interest in things here can be quickly labelled somewhat of a luddite with just cause.

If you're not based in London here are the top 10 places to stay in South Kensington for a fun night or weekend away!

Computers are part of our every step in the modern world. Why you're reading this very sentence on one of course. The super computers in our pocket are now many times stronger than those that put man on the moon and we take for granted just how much spectacular innovation has gone into providing us every season of Orange Is The New Black in our pockets. Visit the world's largest collection of historic computers including the life saving Colossus that aided in defeating the Nazi's by unfrocking their codes during WWII.

We've all seen CGI representations of the human body with muscles and tendons on show, but did you know you can see them for real. These are not replica's of the human form, they are genuine bodies of people that once walked and talked and ate tea and toast in the morning (presumably because why wouldn't you). The anatomical specimens in the exhibit were preserved using 'plastination', which enables us to view the minute details of muscle, sinew, tendons and cartilage that work in harmony beneath our skin. Absolutely fascinating to see the building blocks of every should we've ever known and love and this is one of the coolest "science-y" things you can see anywhere.

6) Museum Of History And Science - Oxford

The discoveries of the past were bought into human understanding largely thanks to innovations in the instruments we created to look a little closer. Some 10,000 scientific instruments can be seen here in Oxford with family friendly workshops that are catered to entertain us adults as well as the kids. No more smiling and pointing at macaroni pasta glued to some a4 paper, we can all get involved here.

Down in the basement you can discover Albert Einstein's chalkboard, which has his famous e=mc2 equation on. You can also find the lantern that Guy Fawkes was holding when he was arrested for taking part in the Gunpowder Plot!

If you're interested in period buildings, a university with more historical relevance than any other on Earth, the inspiration and building grounds for Authors that went on to write classics such as Lord Of The Rings and Alice in Wonderland, then Oxford is a must visit.

Top 10 Hotels To Stay In Oxfordshire

Gloucstershire is famous for it's verdant pastures of green, but one quaint cottage is home to an incredible scientific discovery. It was here Dr Edward Jenner made a breakthrough in creating the first ever vaccine for smallpox. Whilst smallpox might sound like a cute illness, the creation of it's vaccine saved tens of millions of lives, and giving the current pandemic we should all be aware of just how big of an impact a vaccine can be. Why not take a beautiful day out near the Cotswolds with a nudge towards one of science's best discoveries. 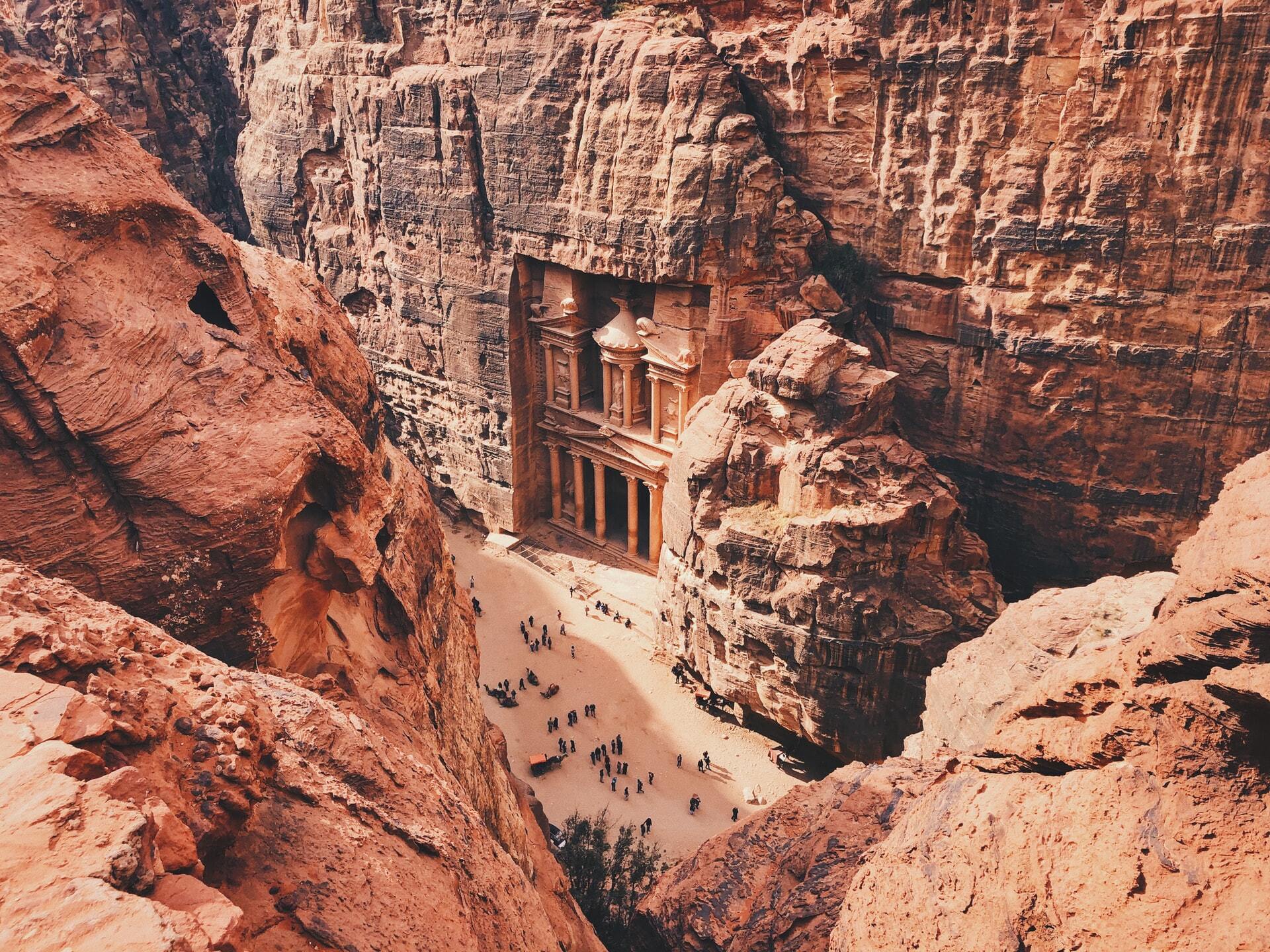 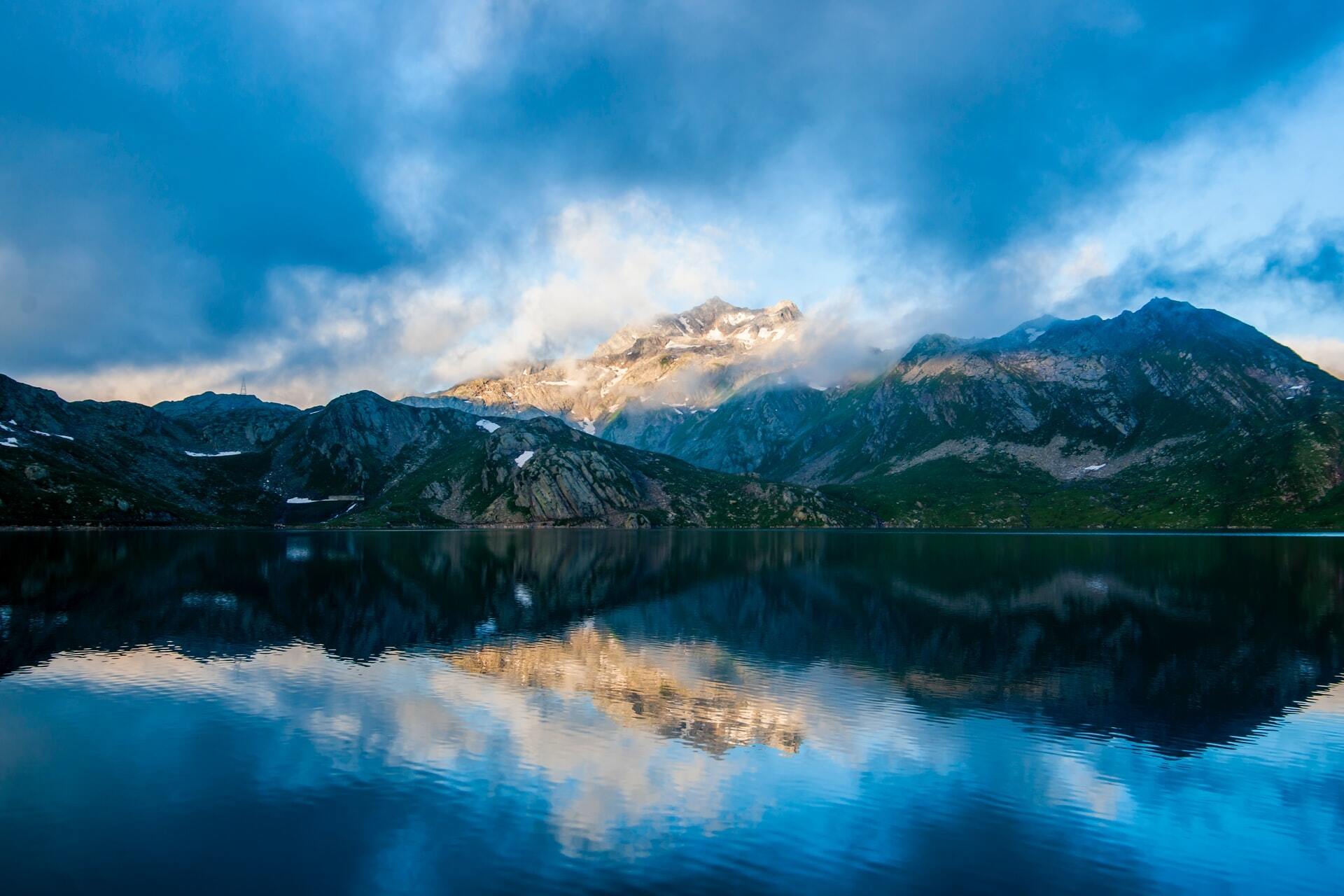 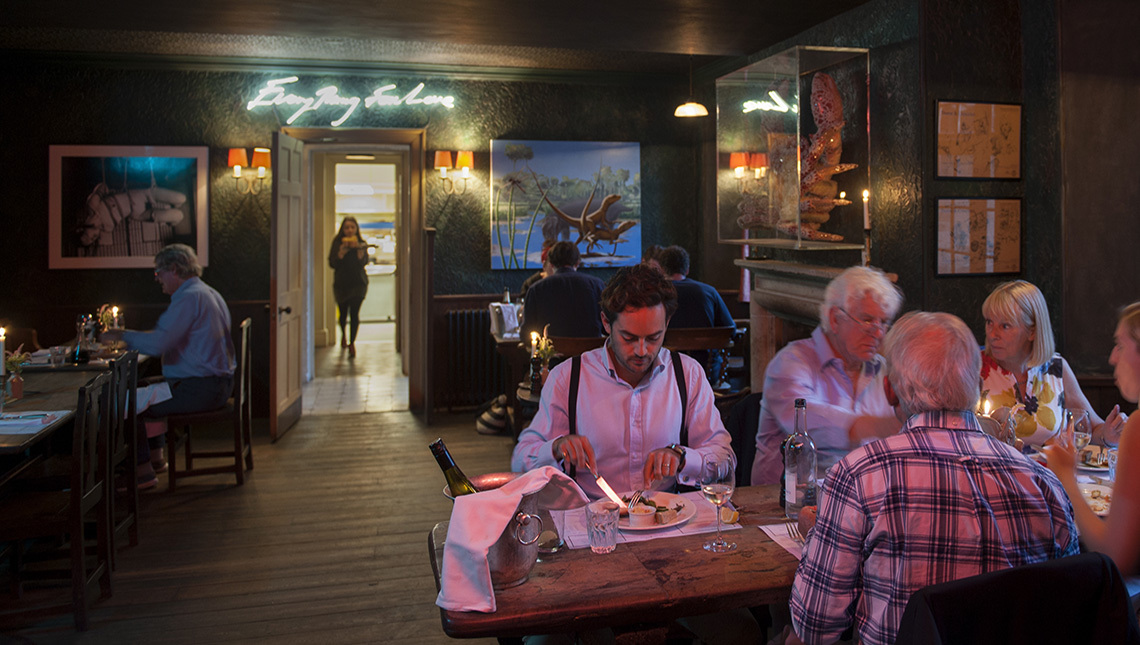 Top 10 Countryside Pubs In The U.K 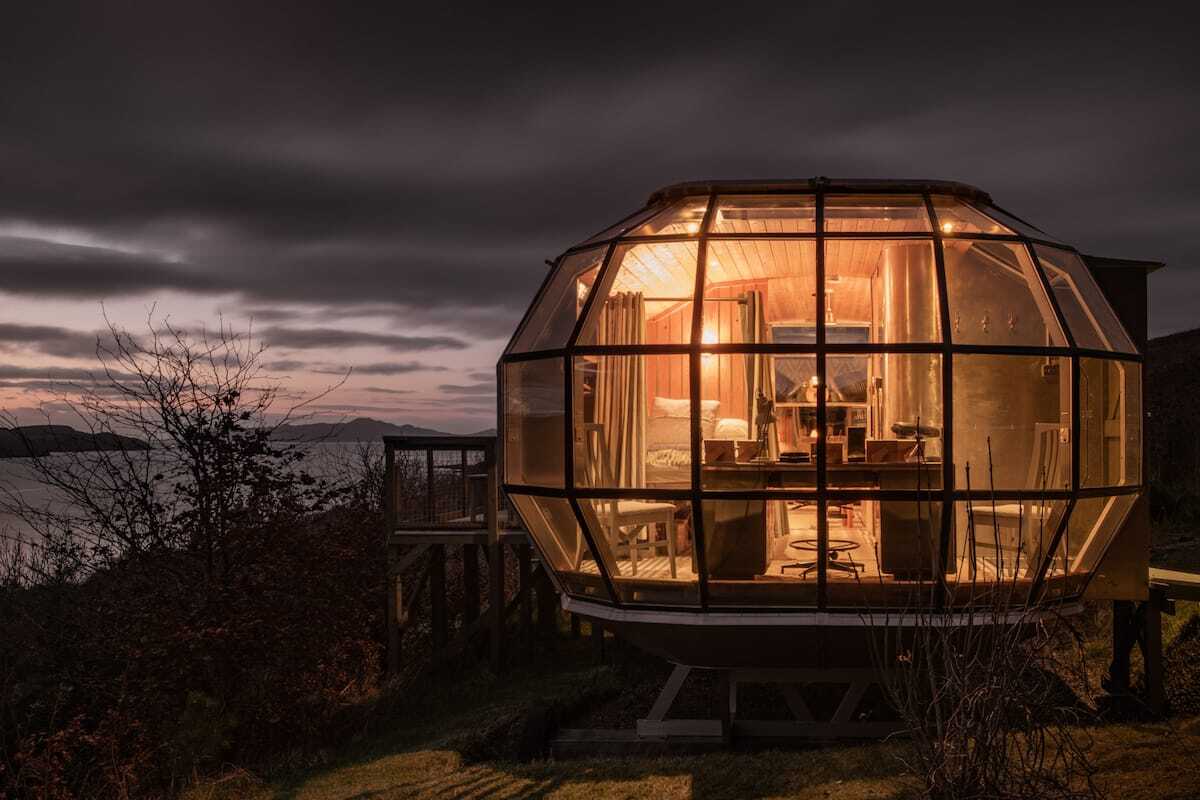 5 Of The Most Serene Getaway Air BNB's In The UK