Few things showcase the magnificence of nature like watching whales in their natural habitat, a magical and memorable experience that will live with you forever. Although they can be found throughout the world, there are particular destinations that offer perfect conditions for spotting these magnificent creatures, and we've put together a list of our Top 10 Places To Go Whale Watching.

The waters surrounding the island are home to an incredible 20 different species of whale, including Minke, Humpback, and Pilot, and, thanks to the relatively shallow depths of the coastal fjords, the mixture of cold and warm sea currents, and the abundance of daylight during the summer, these incredible mammals are easy to spot!

Rich in biodiversity, the island boasts an incredible array of flora and fauna, and its beautiful coastal waters are home to several species of dolphin and whale. Unlike most Caribbean countries where whale watching is seasonal, in St Lucia, Humpback and Sperm Whales, along with several species of dolphin, can be spotted all year round, making this tiny, paradisical nation one of the best places on earth for witnessing these incredible mammals in their natural habitat!

In addition, the coastal waters that surround its picturesque South Island offer some of the best whale watching opportunities on earth, home to several species including migratory orcas and humpbacks and, the rarer sperm whale which can be spotted year-round!

Located some 500KM west of the African mainland the beautiful Atlantic archipelago of Cape Verde is characterised by rugged and diverse landscapes, from rugged mountains and volcanoes, unspoiled beaches, lush valleys, deserts, and pastel-hued salt lakes.

A paradise for adventure lovers, the country's windswept coastlines and rugged interiors are perfect for a range of activities including, hiking, windsurfing, and diving, whilst between February and May its territorial waters are also great for spotting migratory humpback whales, along with sperm and pilot whales on occasion.

One of the world's best destinations for whale watching, its coastal waters are home to a variety of species, including, Humpbacks, Finbacks, and Minke, whilst the lesser-seen Narwhals, Belugas, and Bowheads can also be spotted during the spring.

One of the most beautiful and biodiverse countries on the planet, this Central American gem is a paradisical blend of sweeping verdant valleys, soaring volcanic peaks, picture-perfect coastlines, and endless tropical forests brimming with colourful flora and fauna.

Much like on dry land, the Pacific waters of its western coastline are home to a diversity of life, including, numerous species of dolphin and whales, including migratory humpbacks, who live here for more months of the year than any other country in the world. 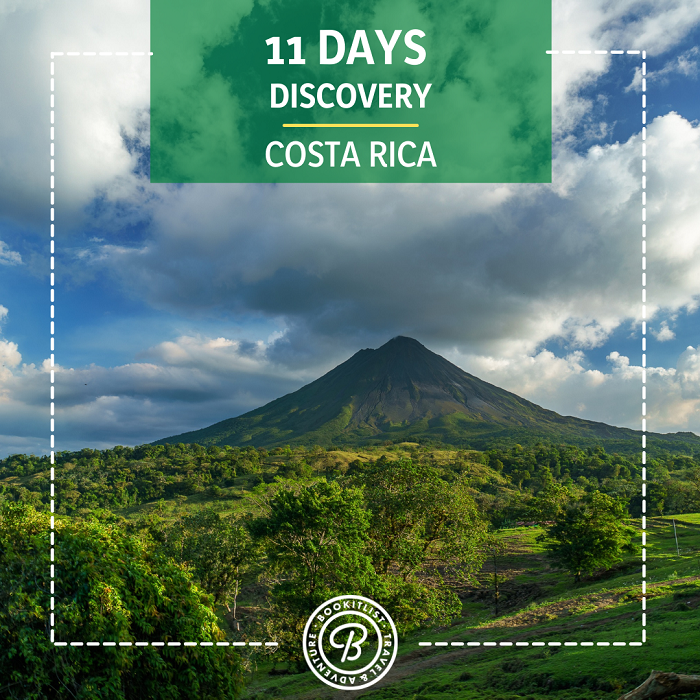 With seemingly endless white-sand beaches, dense jungles, picture-perfect waterfalls and colourful towns and villages, along with a rich history and culture, and a diverse array of activities on offer, it's easy to see why the Dominican Republic is the most popular tourist destination in the Caribbean!

For lovers of wildlife the country is truly paradisical due to the rich biodiversity of its landscapes, and, its territorial waters are no different, home to a variety of fascinating marine life, including (during the winter months) around 2000 migratory humpback whales, who make the coast of the Samana Peninsula one of the best places in the world for whale watching.

Whale watching in the Dominican Republic

Hotels in the Dominican Republic

Cosmopolitan cities, picturesque beaches, grand volcanoes, and ancient archaeological treasures, Mexico is a beautiful and intoxicating land, rich in history, culture, and home to some of the finest gastronomy on the planet!

Its diverse landscapes make for a diverse array of activities, and, the waters of its Pacific coastline are some of the best for whale watching in all of the Americas, with an incredible 33 species of whale and dolphin having been documented there. Humpbacks and Grey Whales are the most commonly seen, though a number of other species can also be spotted on occasion, including, the largest of them all, the magnificent Blue Whale!

The world's fourth-largest island, Madagascar, is situated some 400km off Africa’s eastern coast and is one of the most uniquely beautiful places on earth, boasting everything from lush rainforests to arid deserts, pristine beaches, and rugged, lunar-like canyons, along with an incredible diversity of flora and fauna, 80% of which are not found anywhere else on the planet!

The array of scenery and rich biodiversity makes the country a paradise for wildlife lovers, and during the summer months, the narrow channel between its eastern coastline and the neighbouring Ile St Marie is one of the best places in Africa for whale watching due to the large concentration of migratory Humpback Whales who call it home.

Undoubtedly one of the most beautiful places on earth, this Scandinavian gem is truly spectacular, where craggy, snow-capped peaks frame alpine forests and vast glacial lakes, and colourful towns and cities overlook awe-inspiring coastal Fjords.

For lovers of adventure and the outdoors, few other destinations come close, and the waters around its jagged coastlines are some of the best for whale watching in the world, home to a diversity of species including Sperm Whales, Pilot Whales, Minkes, Humpbacks, and Orcas, along with the world's largest mammal, the colossal Blue Whale! 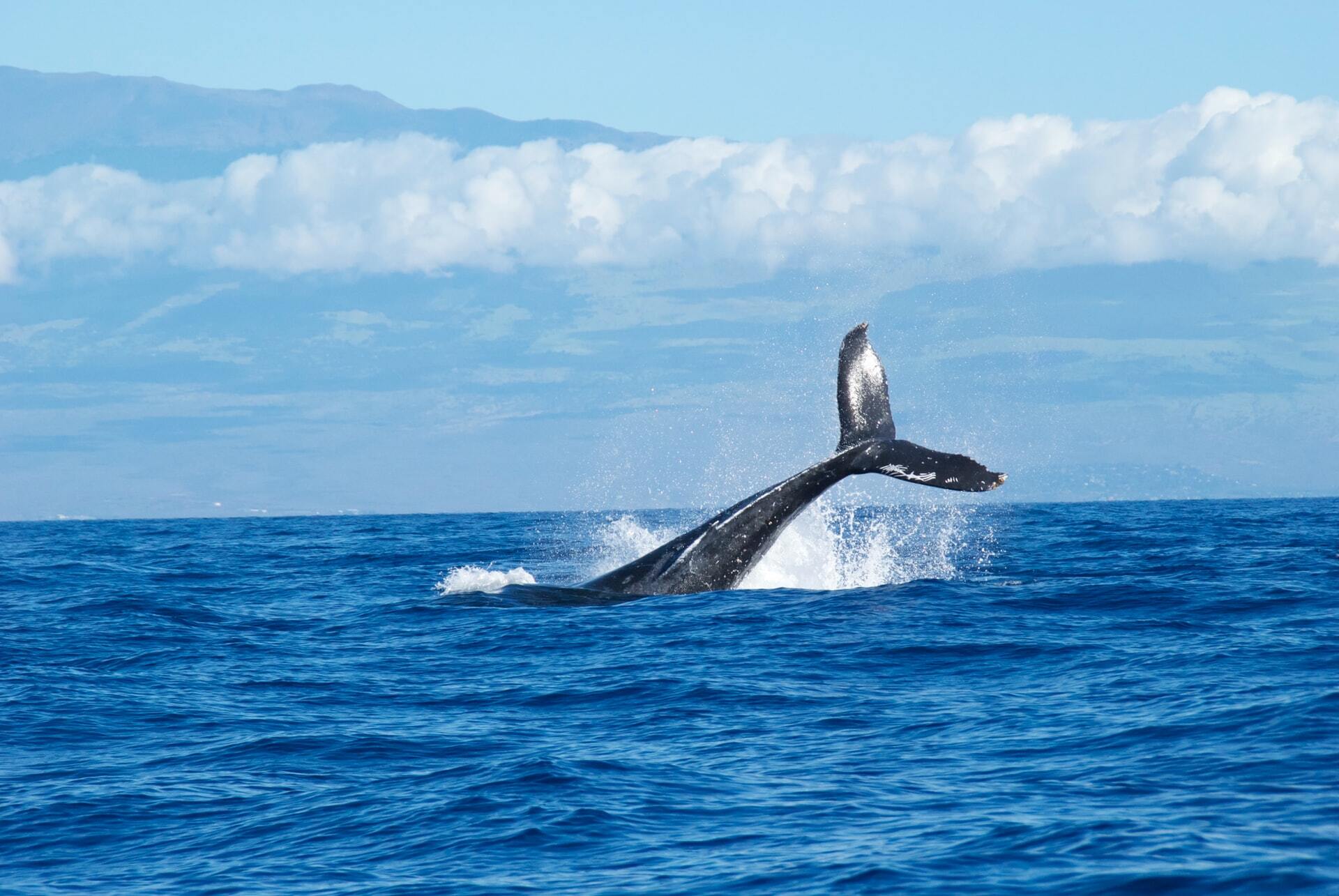 Whether highly intelligent Killer Whales (Orcas), migratory Humpbacks, or the largest of them all, the Blue Whale, coming face to face with these incredible creatures is an always unforgettable experience! 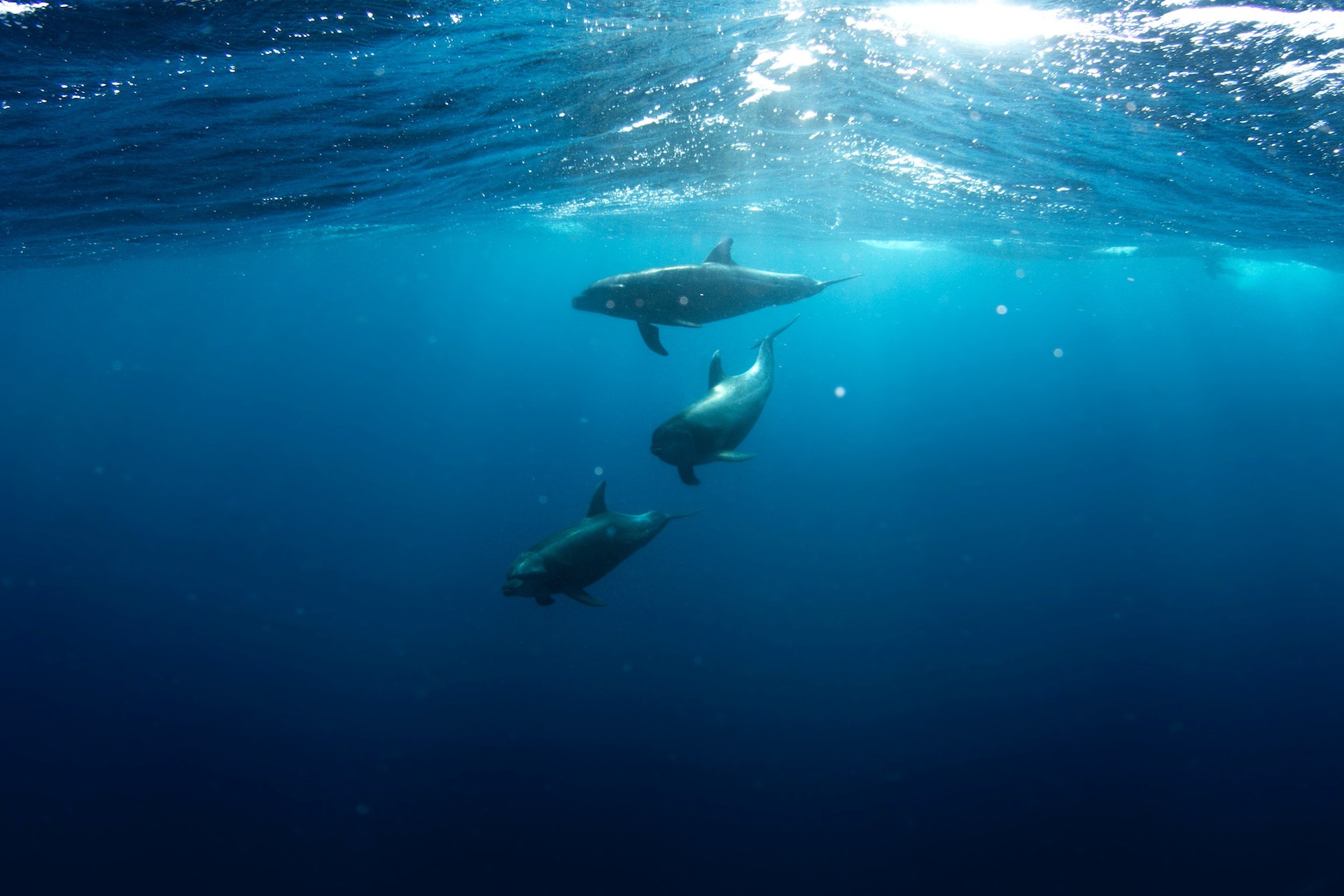