With international holidays currently on hold, many Brits are instead looking closer to home for inspiration, and thankfully, in spite of its relatively diminutive size, the UK is blessed with a diverse wealth of fun and interesting things to see and do!

From fascinating historic landmarks to high-octane experiences or nature-filled adventures, these activities represent some of the best that the country has to offer, and will give you plenty of inspiration for your own Staycation Bucket List!

England's most iconic prehistoric site, Stonehenge is an ancient stone monument that dates back some five thousand years to the Neolithic Period . A UNESCO World Heritage Site, it is shrouded in myth and folklore, with many archaeologists believing that it was constructed by the Celtic Pagans as a temple for their Druids, whilst today it remains a place of spiritual pilgrimage, particularly during the summer solstice when thousands gather to watch the sunrise over the iconic stone circle.

Bath in The Roman Baths

One of the most picturesque cities in the UK, Bath was founded in the 1st century AD by the Romans who chose the site due to its abundance of natural hot springs. The magnificent bathhouses they constructed remain in fantastic condition, and are the most treasured of Bath's many historic landmarks, and though today they serve only as museums, those who want to experience the warm geothermal waters for themselves can do so at one of the city's four natural spas.

Fans of Harry Potter looking for a slice of magic this summer should head to Warner Bros studios on the outskirts of London, for an enchanting, behind-the-scenes tour of the very studios where the films were created. Along with the chance to explore full-sized sets of some of the film's most iconic locations (including Hogwarts’ Great Hall, Diagon Alley, and the Forbidden Forest), you will get a close look at some of the thousands of props and costumes used in the actual films, and gain exclusive insights into how the films were made!

Situated in County Antrim, on Northern Ireland's windswept northern coast, this world-famous UNESCO World Heritage site is comprised of 40,000 interlocking basalt columns, that formed following a volcanic eruption some 50 million years ago. A spectacular sight, the causeway is one of the most unique rock formations on earth and is one of the many notable landmarks on Northern Ireland's famed Causeway Coastal Route which connects its two largest cities (Belfast and Derry/Londonderry) and is one of the best and most beautiful road-trip routes in all of Europe.

Go On a UK Safari

Situated on a country estate in the southern English county of West Sussex, Knepp represents one of the largest rewilding projects in all of the UK, encompassing 3,500 acres of scenic meadows and woodland, home to a remarkably diverse array of plants and animal life. A paradise for lovers of nature, the site offers a range of guided safari tours and workshops where you will encounter all manner of wildlife, including some extremely rare species of bird and butterfly, and is also home to a campsite that offers a range of glamping options, or the option to bring your own tent. 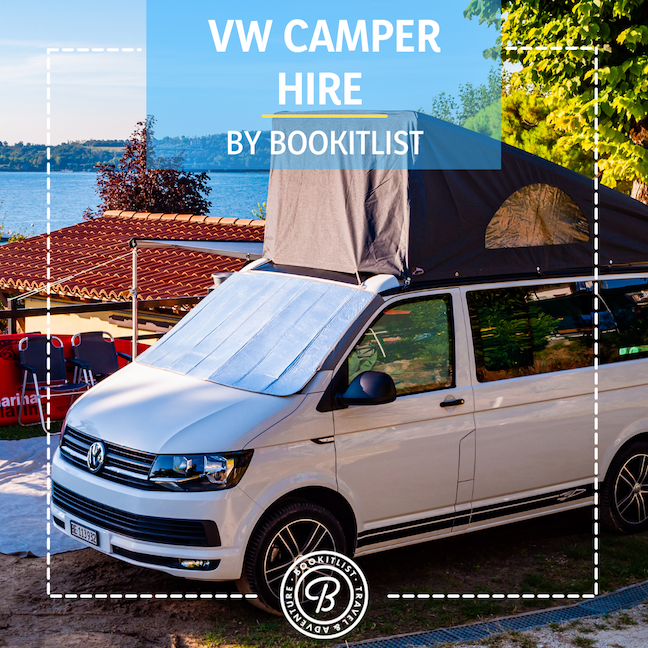 Located in a former clay pit in England's southernmost county, the Eden Project is a unique visitor attraction that features a series of giant domes, each of which houses tens of thousands of plant and flower species and is designed to replicate a different natural environment (including the largest indoor rainforest on the planet). In addition, the complex houses an education centre, extensive outdoor gardens, sculptures, restaurants, a gift shop, and an outdoor adventure centre which includes the longest zip wire in all of England!

For a unique bird's eye view of the English capital, take a ride on the London Eye, Europe’s tallest Ferris wheel, and one of the best locations to view the city skyline. Situated in the heart of London, in the buzzing South Bank area that fringes the River Thames, the 135 metre-tall Eye offers breathtaking panoramic vistas of some of the city's most iconic landmarks, including Big Ben and the Houses of Parliament, St. Paul's Cathedral, and Buckingham Palace.

Nicknamed 'The Athens of the North' due to its wealth of stunning historic architecture and landmarks, which have earned it a coveted place on UNESCO's list of World Heritage Cities, the Scottish capital is a truly beautiful city, and the perfect destination for a staycation. Set on the summit of a rocky outcrop, Edinburgh's striking medieval castle dates back over nine centuries and is a great place to discover Scotland's long, storied history, and to encounter awe-inspiring views of the city skyline.

The longest zip line in Europe, and the fastest on the planet (with top speeds that exceed 100MPH), Velocity 2 is certain to get the heart racing and the adrenaline pumping! Situated in a former slate quarry in Wales' beautiful Snowdonia National Park, an outdoor and adventure lovers paradise home to 100 lakes, numerous peaks (including Snowdon, the highest in England and Wales), rivers, and waterfalls, the ride is part of Zip World, which also offers the only mountain go-kart experience in the UK.

Stretching for some 80 miles from the eastern to the western coastlines of northern England, Hadrian's Wall is an ancient Roman fortification that dates back close to 2000 years. Constructed (under the orders of Emperor Hadrian after his visit to Britain in AD 122) in order to keep out Celtic Tribes who lived in what is today Southern Scotland, the wall represented the northwestern frontier of the Roman Empire for nearly three centuries, and today is a UNESCO World Heritage site and one of the UK's most fascinating ancient landmarks. 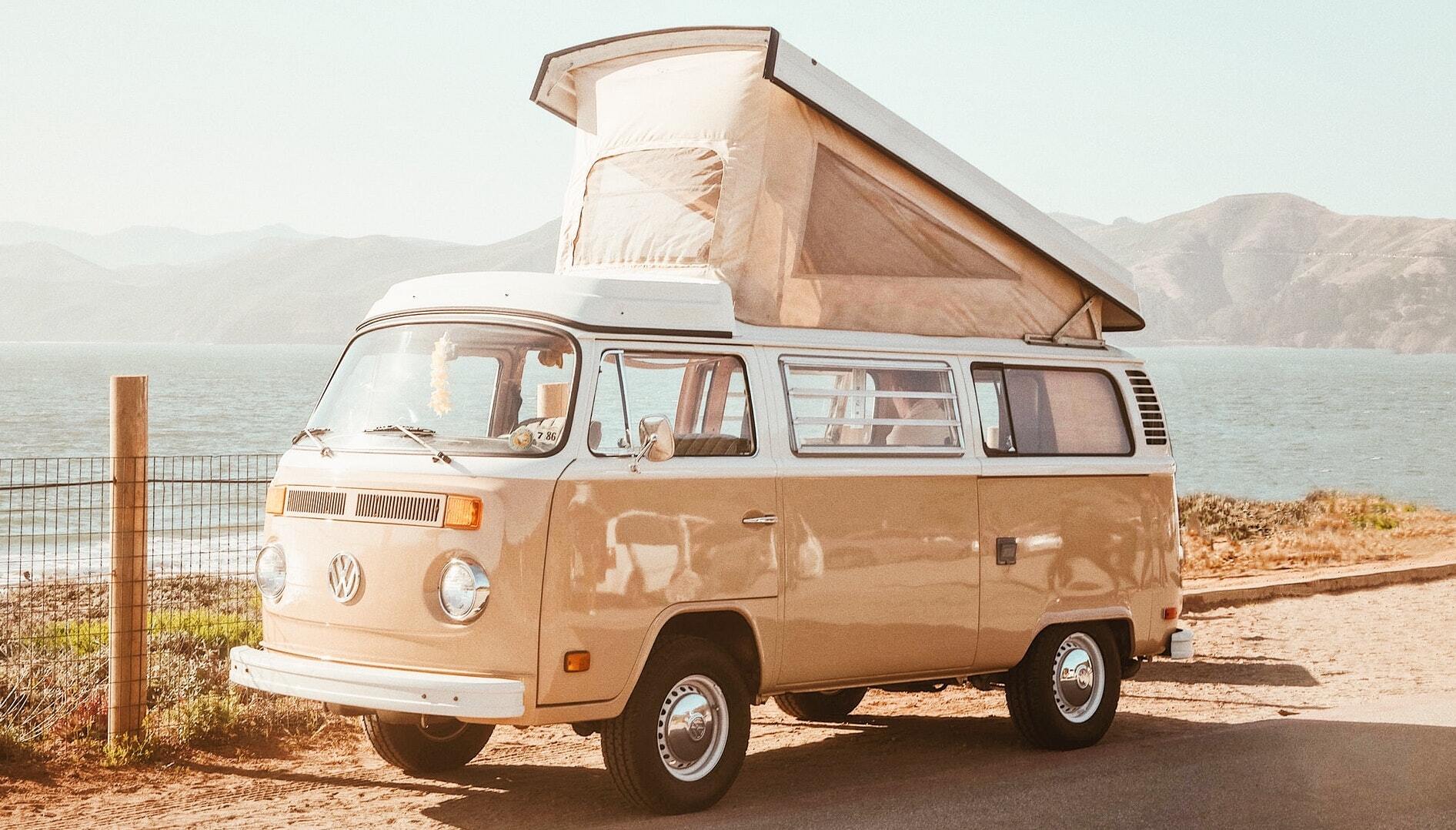 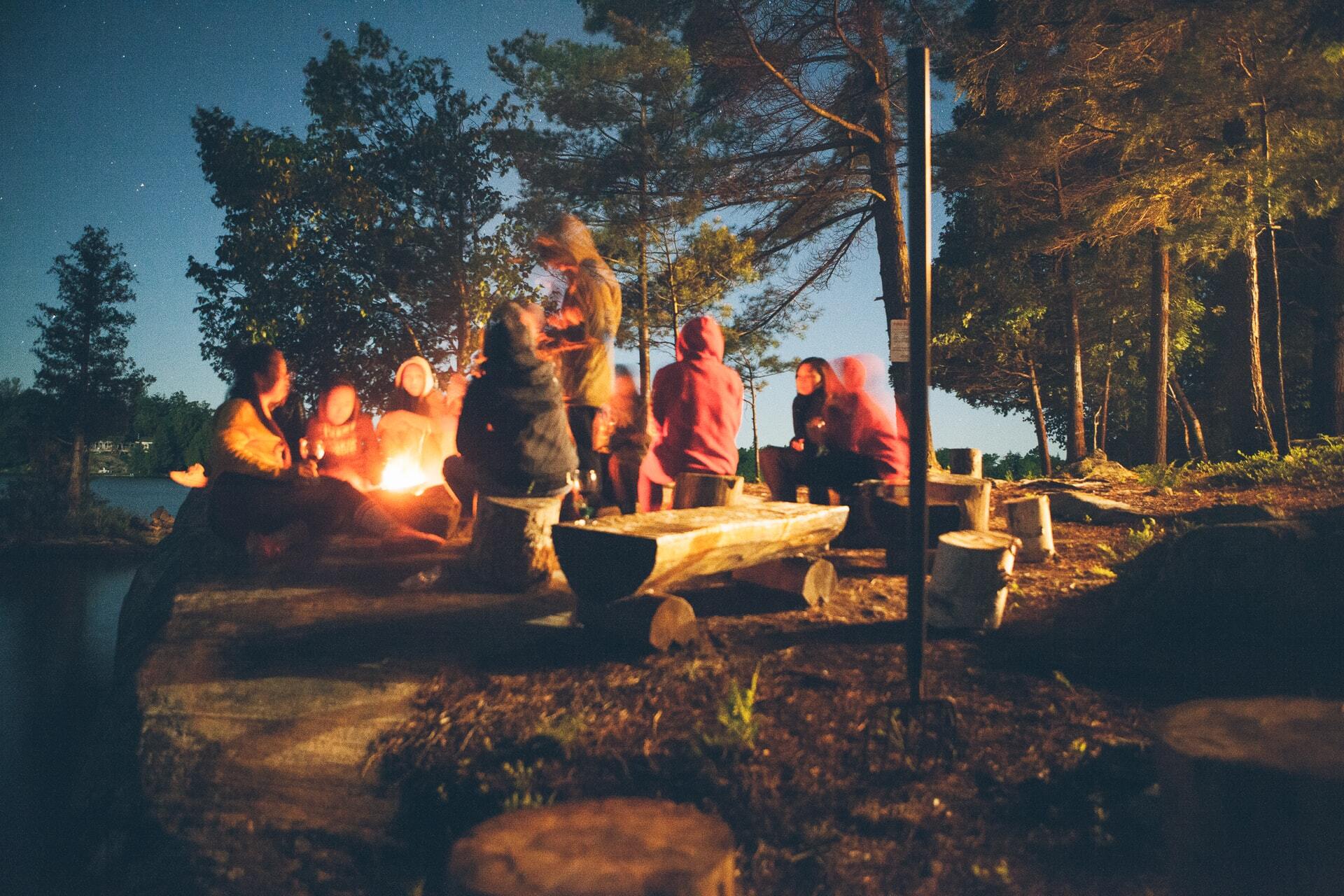 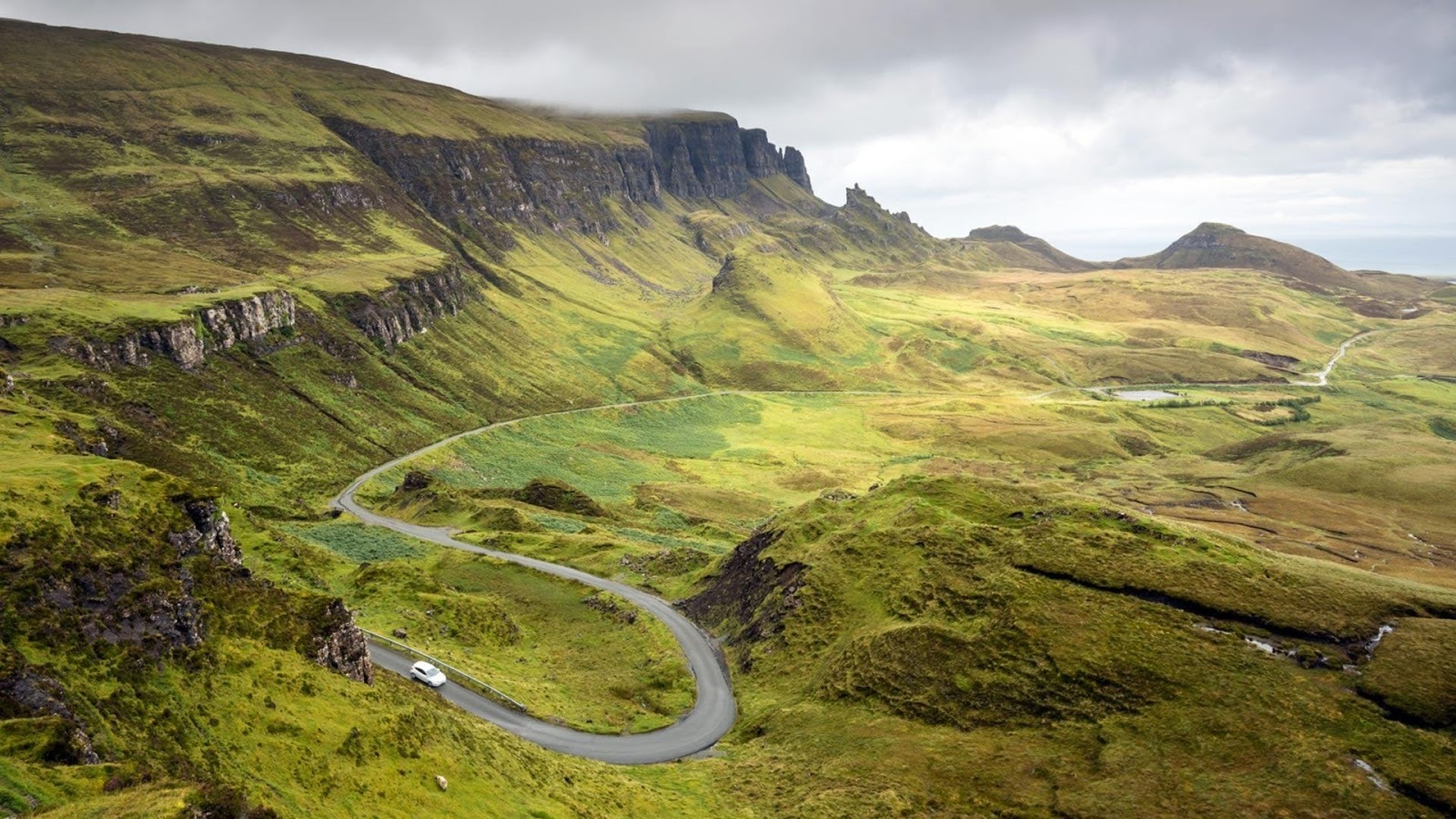